Gold Coast Clear Carts Review: They are not sold legally!

Green Box Carts Are Illegally Sold Without A License

Gold Coast Clear Carts Review: They are not sold legally!

Reports of fake THC carts have skyrocketed over recent years, with more illegal dealers putting out black market vapes to make quick money. A popular yet recently exposed brand of fake THC carts being sold to users illegally are the famous Gold Coast Clear carts. Reddit users everywhere are telling each other to stay clear of these potentially dangerous and synthetic THC carts. In one recent lab report, these were just some of the toxins and research chemicals found in batches of Gold Coast Carts. Testing positive for pesticides and other harmful chemicals, Reddit users were reporting everywhere that these failed their test, with ingredients including: 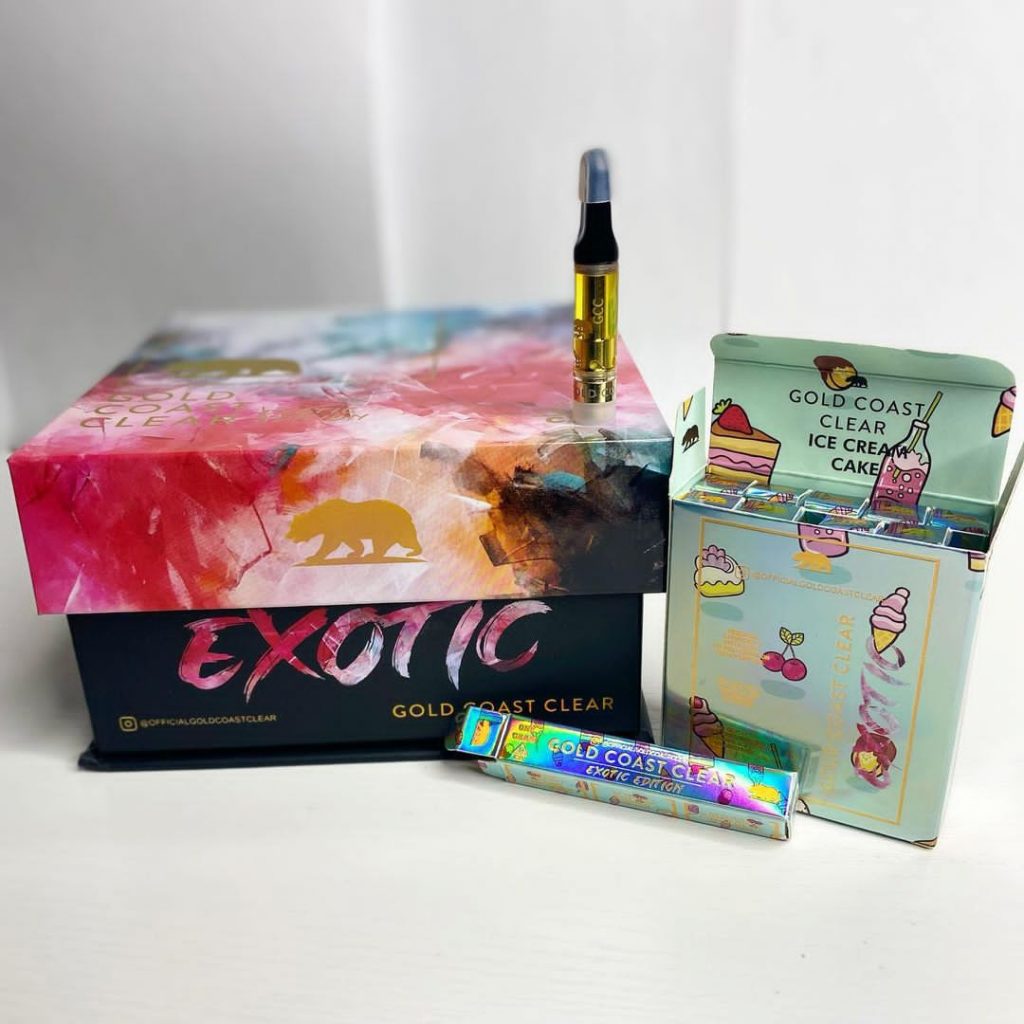 Gold Coast Clear Carts may look like your typical dispensary THC cart but they are not sold or dispensed legally by controlled cannabis markets. Although they are advertised as using “premium terpenes blended into cold ethanol solvent”.Many drug dealers are taking advantage of this and selling this poison as “safe, dispensary carts”.  Their website leaves out the harmful toxins that were found in their batches of carts. Some users have even reported on Reddit feelings of a “synthetic high”, which can be highly hazardous. One Reddit user even showed a video of his Gold Coast disposable, pitching it out in the trash can.

It is important to throw away any cart you have you may suspect is fake. The FDA is advising users who may have black market vapes to throw them away as there have been over 2,000 cases of acute respiratory disease problems related to users of these carts. With one eighteen year old boy even being sent to the hospital. Research has found this is due to Vitamin E oil and other harmful pesticides and research chemicals sometimes found in the street carts. If you have had any of the following symptoms below in the days or week following use of an illicit cart please see a doctor right away, and take the cart with you.

Leafepedia.net is an educational and informational platform for all things cannabis. Their site brings users the most up-to-date knowledge on cannabis science, health, recreational and medical laws, and use. They are a reliable source of information trying to make more people aware of the benefits of cannabis. And also the side effects of fake cannabis and carts.  Part of their efforts to destigmatize cannabis use is by weeding out illegal and black market products that could cause harm. These sellers take advantage of inexperienced cannabis smokers, often selling them fake or low-quality THC carts. Gold Coast Cali carts are just one common brand exposed for their batches testing proper safety standards.

Leafepedia’s site features a massive resource bank, where users can identify fake carts by product names and images. The database will also allow users to upload pictures of carts they may suspect are fake. The results will link back to any news stories or lab reports on them. Simply search the cart name or image in the search bar. It is easy to use. Leafepedia has heard the need to protect people from potentially dangerous vape cart situations. We recommend always buying carts from a dispensary or licensed dealer for the safest use. 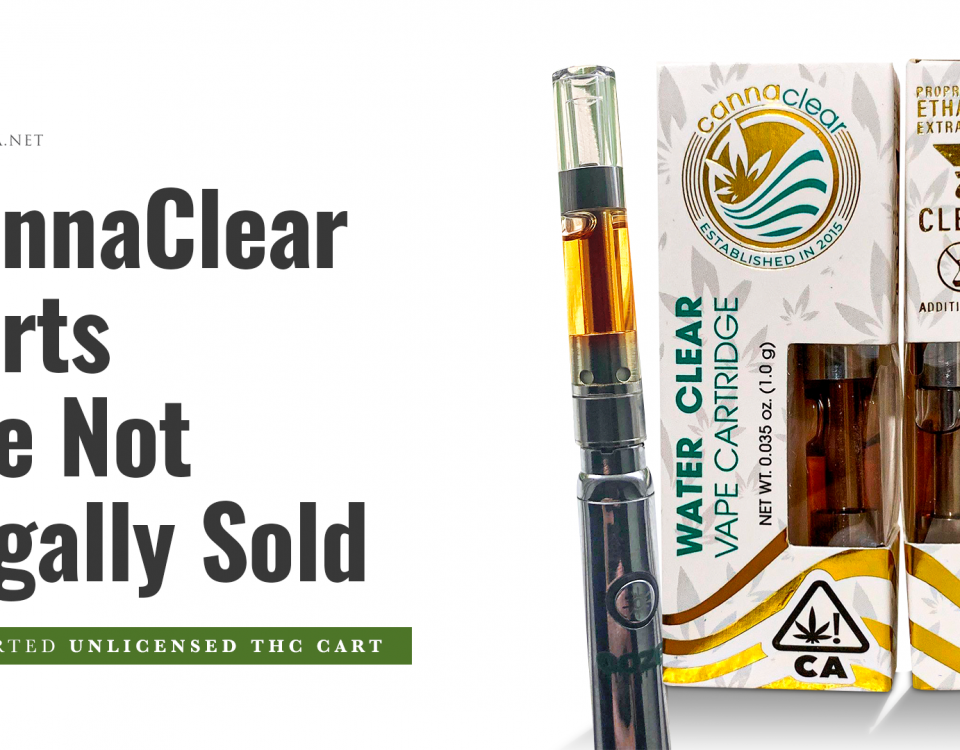 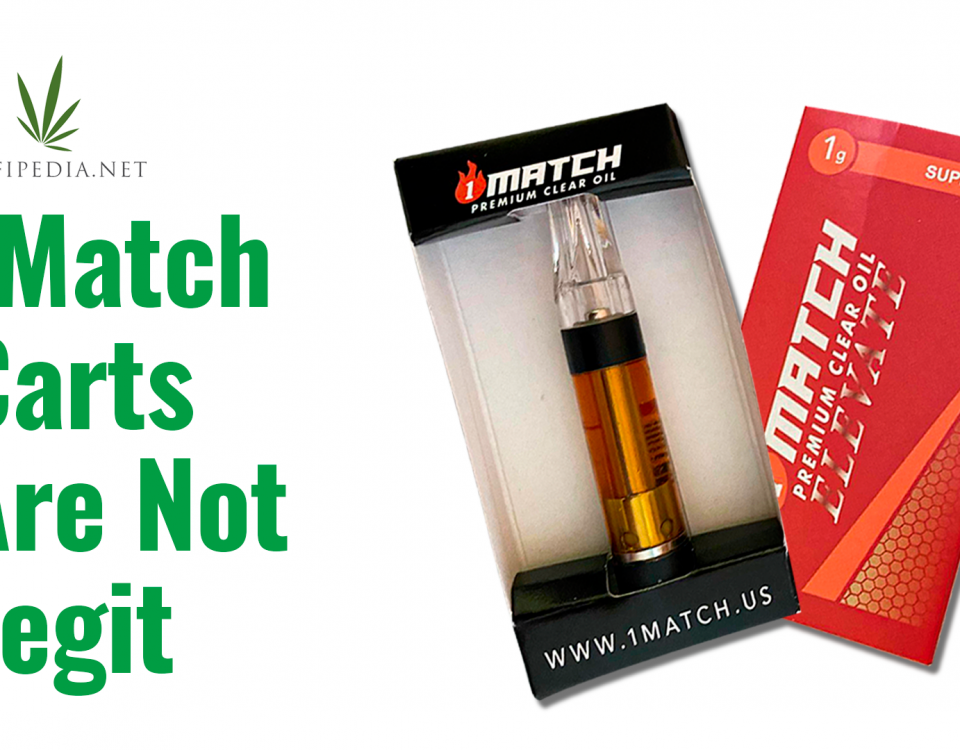 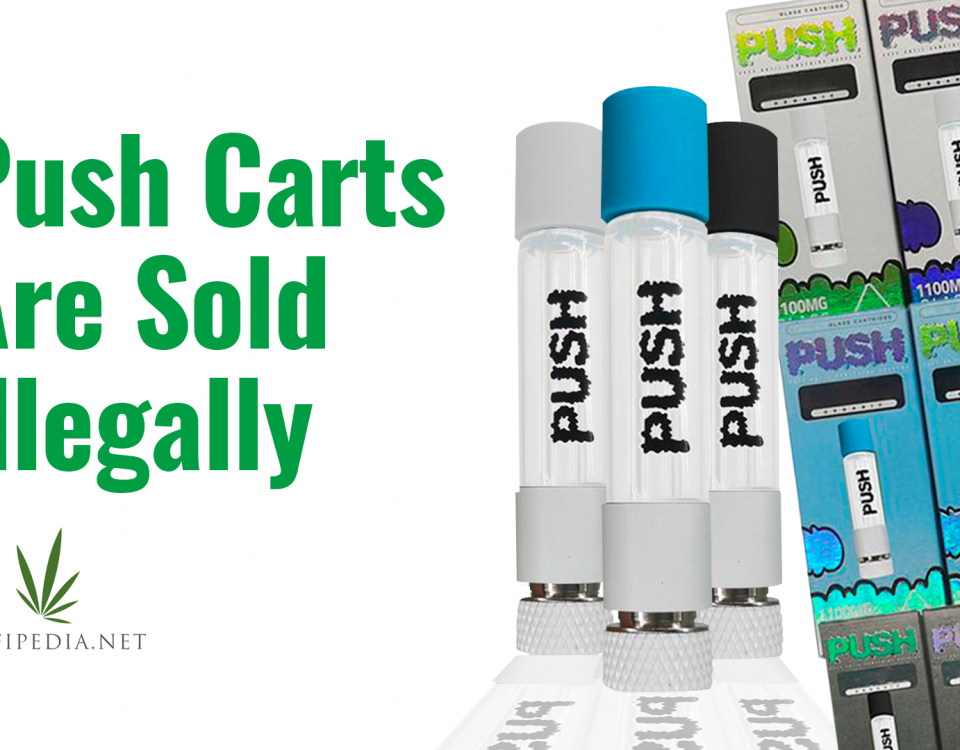