Popular THC brands are often the target of counterfeit. Big Chief Cartridges and Stiiizy vape pods, for example, are often sold with fake oils in order to turn over a quick buck. However, another method that criminals use is fabricating a brand that does not exist. This is effective for many reasons.

Cali Plug Carts is one of the most prolific fake brands on the market. A quick search of Reddit will yield many results of people buying and enjoying them. However, the consensus is that Cali Plug Carts is not real. They can’t be bought in any dispensaries, and the Cali Cart website doesn’t offer any THC or even CBD products. Instead, these sites generally sport hoodies and other branded paraphernalia.

How Does the Cali Plug Carts Distribution System Work

The way these fake cartridge systems work is very simple. Generally, the fake company will have packing and empty cartridges shipped in from China. They will fill the cheaply bought cartridges with whatever oils they have. Then they will sell these cartridges in states where cartridges are illegal. Often, they will also spread to legal areas but will be sold at a very cheap price.

One example of this is the case of Nicholas Valentino. On June 2021, police seized nearly $22 million worth of marijuana, including 6,891 THC vaping cartridges. The intention was likely to distribute these cartridges locally at an upsell. This is one of many cases in which people will buy in bulk from sketchy websites and then sell on the streets for a higher price. But upselling isn’t the only problem with Cali Plug Carts

The main concern when buying fake cartridges is that they are unregulated. Legal vaping products must undergo an approval process from the FDA to ensure they are following safety guidelines. When a product is unregulated, that means people could potentially put anything into it. Sometimes it can be simply frustrating, like when a cartridge’s oil doesn’t have very much THC in it. Other times, oils can contain vitamin E, which is known to cause serious lung damage. Fake cartridges like that were responsible for the kids being put on ventilators.

How to Spot a Fake Cartridge Company

It is important to refrain from buying Cali Plug Carts. They are not safe and are rarely worth it. There are a few methods to help you spot a fake cartridge company. 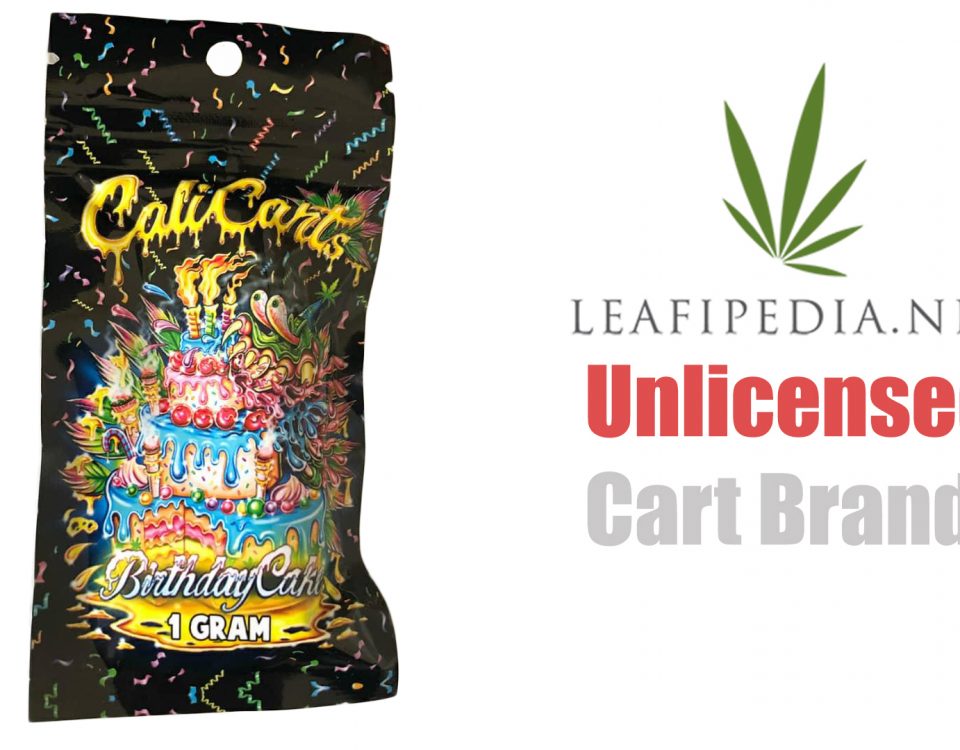 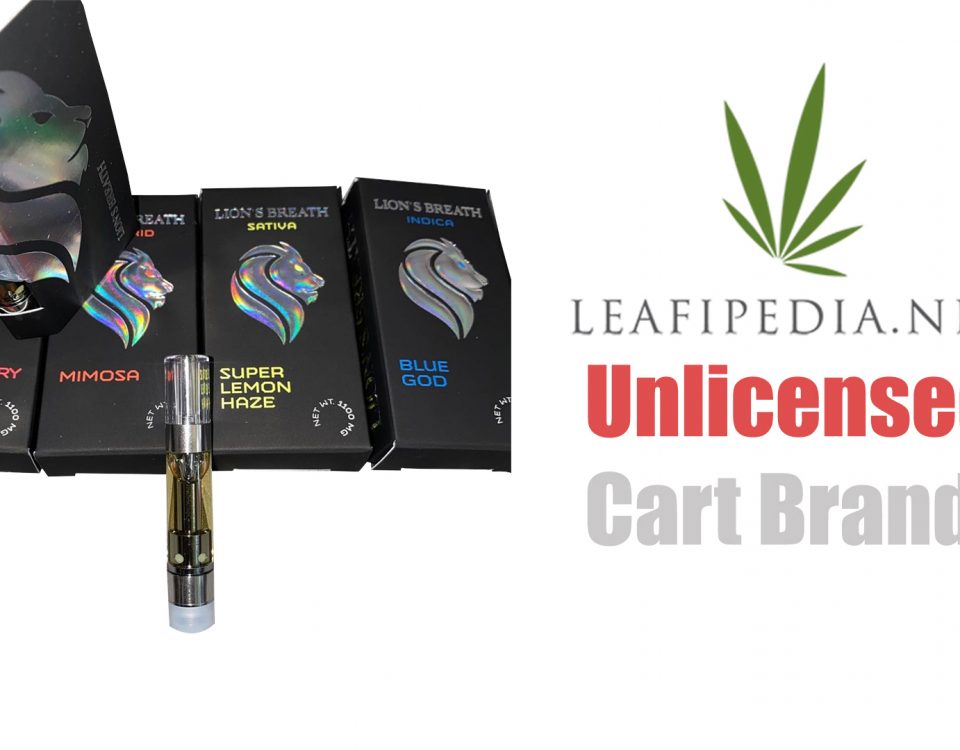 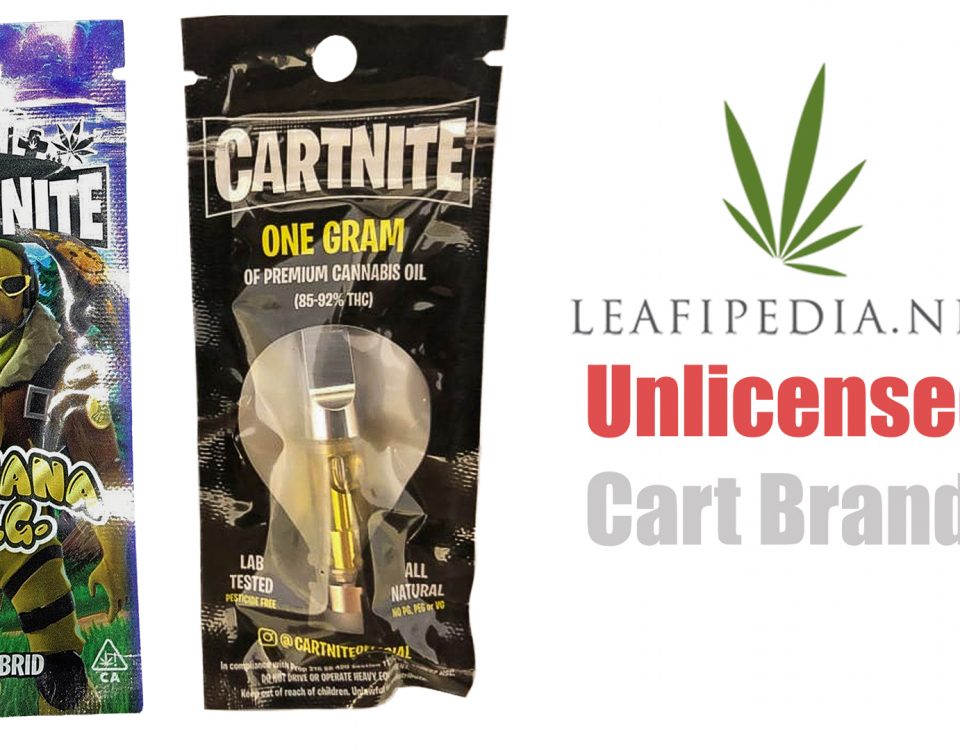