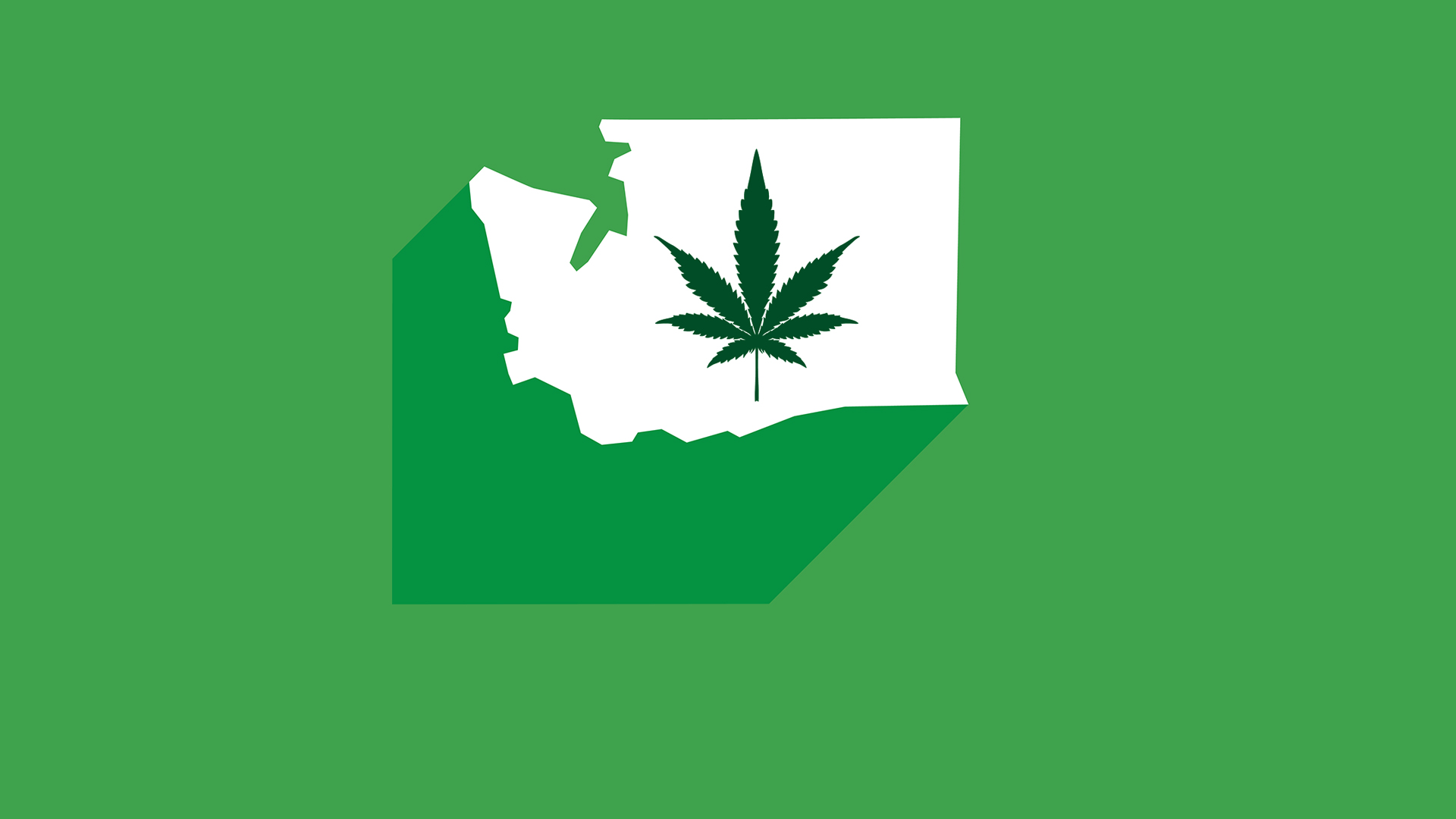 Is Weed Legal in Washington? Who doesn’t love legal weed! Well, this happy state sure does! Washington cannabis laws allow the use of both recreational and medical marijuana. But, the rules differ for each! In this article, we’ll cover all you need to comprehend about the Washington pot laws of 2020.

Washington has legalized both recreational and medical marijuana. However, state law prohibits recreational users from cultivating their own cannabis. As well, when it comes to medical patients who have a recognition card versus those who do not different rules apply.

Initiative Measure No. 502, passed in 2012, immediately approved the following:

With the legalization of recreational pot, it can be quite difficult to navigate through all the legislatures provided by the state. Fortunately, the Washington weed law, known as Initiative 502 provides an in-depth scheme for both retailers, users, and distributors. Below we have stated and summarized some important sections recreational users and visitors to the state need to understand.

Under I-502, section 15 people over the age of 21 years old can legally purchase useable marijuana and/or its products from licensed retailers. Under this Washington weed law, an adult 21 years of age, can only purchase and possess:

Where do you Buy Recreational Weed in Washington?

I-502, section 4 firmly dictates retailers interested in selling marijuana must receive a license to sell legal weed. The license and annual renewal will be monitored by the Liquor and Cannabis Board of Washington. It remains illegal for adults to purchase recreational pot elsewhere. To legally use weed you must purchase it from a licensed retailer.

Using your Recreational Marijuana in Washington

Washington cannabis laws state that it is illegal for recreational users to consume and use cannabis on public and federal grounds. Specifically, you are not allowed to display and smoke your weed near child care centers, on public transit, libraries, or in public parks. Washington weed laws state that those who wish to use legal weed must do so on their private property.

Washington weed laws can be fairly confusing. Here we have summarized the main possession and cultivation points you need to be aware of.

Washington weed laws applicable to those entered into the authorization database will hold a recognition Medical Marijuana Card. Entry into the database and possession of a recognition card can:

As we mentioned before, it is illegal to consume marijuana on public and federal grounds. However, if a qualifying patient is a minor they can consume medical marijuana-infused products on school grounds.

Once a patient receives an authorization form they may take this for an endorsed outlet to be entered into the database. Only a certified medical marijuana consultant registered by the Department of Health may enter the qualifying patient into the database. The consultant will require applying patients to show evidence of identification and age. Once entered into a database, the qualifying patient will receive a recognition card. For patients above the age of 18, recognition cards are valid for up to a year. While patients below 18, will receive a recognition card valid for up to 6 months.

So, why do you need to meet with a medical marijuana consultant?

To obtain access to the medical marijuana program in Washington, you will need to visit your local health care professional. Only a state-licensed health care professional can diagnose a Washington resident with a qualifying condition. Washington cannabis laws state that doctors must notify patients of alternative options, other than marijuana when it comes to treating a specific medical condition. Evidence of information for alternative options must be recorded in a patient’s medical record.

Of the many Washington pot laws, Initiative 692 is perhaps the most important one. Passed in 1998, Initiative 692 allows qualifying patients to purchase, possess, and use medical marijuana. Washington cannabis laws for medical pot dictate that a qualifying patient is one who has a severe, chronic, and/or debilitating health condition.  State law provides a list of qualifying conditions, which have been established in statue and they are as follows:

Medical Marijuana Patients not in the Database

Washington weed laws application to qualifying patients who have not been entered into the authorization database. These patients will not receive a recognition card and thus:

Legal Weed Across USA: 3 States Where Marijuana is Legal