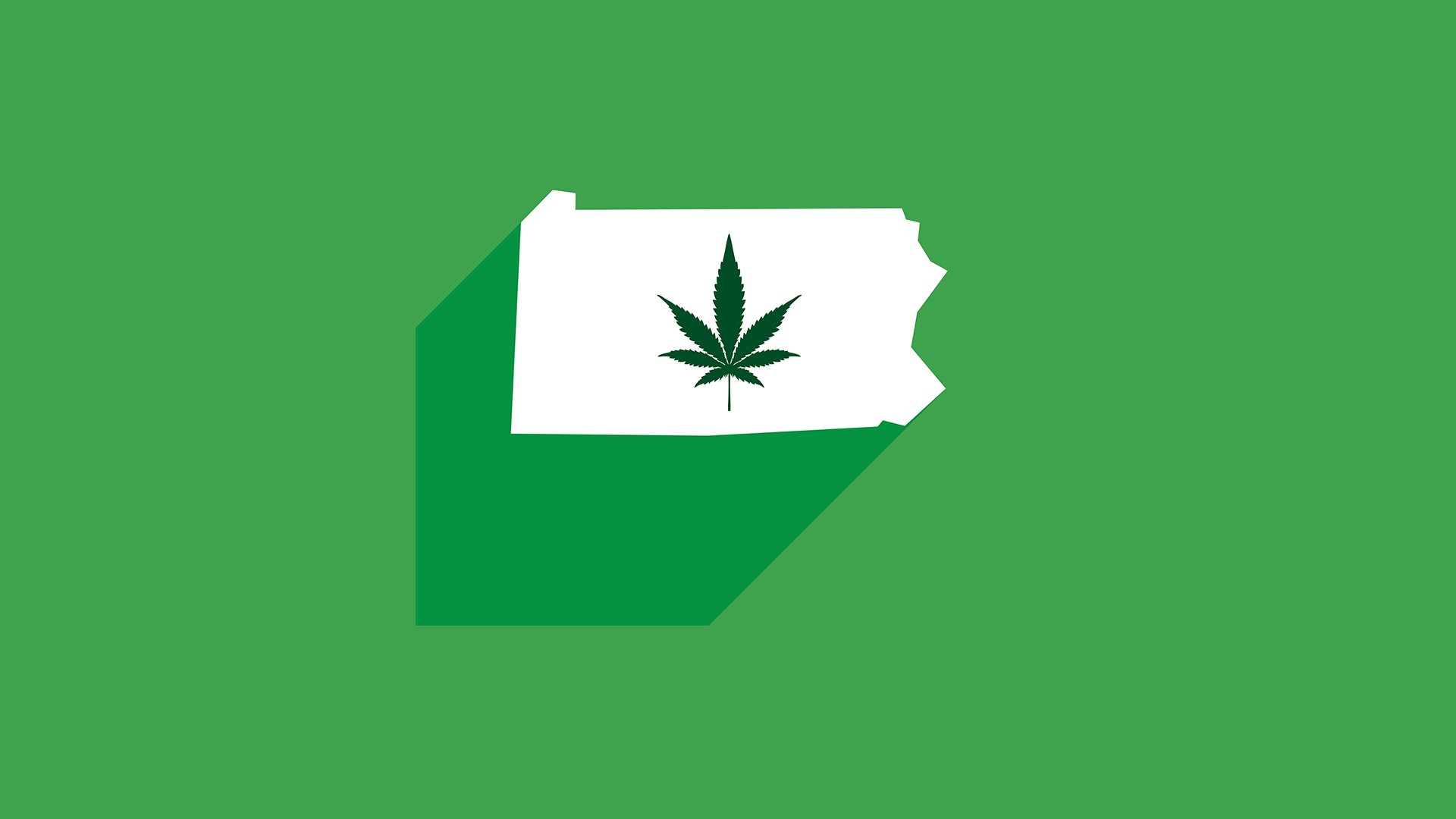 How Long Does it Take to Grow Weed Indoors and Outdoors?

Pennsylvania weed laws prohibit the recreational use of marijuana. Unfortunately, it remains illegal for adults to use and consume cannabis for recreational purposes under state law.

Pennsylvania medical marijuana laws state that only adults 21 years and older may legally purchase and possess marijuana for medical use. That being said, if a person 18 years is considered an appropriate candidate for medical pot, then they will require an appointed caregiver to purchase marijuana on their behalf.

The PA Weed Law Requires you to see a Physician.

Pennsylvania marijuana laws dictate that patients who would like to opt for the medical marijuana program must consult a licensed physician for further advice. A patient will qualify for the program if they are under the on-going care of a licensed medical health professional. And a physician must believe that the use of medical cannabis can significantly improve the patient’s well-being. All physicians provide certification dictating a patient’s need for medical marijuana.

Pennsylvania Weed Laws: A Move to A Better Future.

Although current weed laws in Pennsylvania prohibit the recreational use of cannabis. Medical marijuana remains to be legal. That being said, it seems like both the state’s Governor and citizens of PA are in support of legalizing cannabis for adult use.

The COVID-19 pandemic continues to have a significant negative impact on many states across the USA. The pandemic has not only led to a surge in disease numbers, but it has also lead to a collapsing economy. In a valiant attempt to rescue the Pennsylvania economy Governor Tom Wolf urges politicians and citizens to consider legalizing recreational marijuana.

The proposed law to end the prohibition of cannabis is known as House Bill 2050. It proposes the following regulations which would occur should recreational cannabis be legalized in the state:

Recreational Weed Is Not Legal In PA

Is weed legal in Pennsylvania? or perhaps a better question would be, will Pennsylvania legalize recreational pot? Well, the state may not be too far off from making weed legal in PA. Early this year, May 2020, the Pennsylvania Cannabis Coalition (PCC) commissioned an interesting poll to see if the state’s citizens would be ready for legalizing pot.

The poll results indicated that more than 62% of voters were ready to make the changes in Pennsylvania cannabis laws. In many other states, cannabis is sold through state-licensed dispensaries; take Washington and Alaska as examples.

However, this particular poll explained that if cannabis were to be legalized, there is a possibility for it to be sold by privately owned dispensaries. A summary of the breakdown is listed below:

Marijuana Pennsylvania: Penalties and Fines You Should be Aware of

As we mentioned above, recreational weed remains to be unlawful in this state. However, cities like Allentown, Philadelphia, Norristown, Erie, Pittsburgh, Harrisburg, York, and Lancaster have decriminalized marijuana possession. Now, this doesn’t mean you can continue to smoke or grow pot around your street. Decriminalization entails that the criminal penalty for marijuana possession and use is reduced. Below we have summarized some crucial penalties and fines you need to be aware of before using pot.

Pennsylvania marijuana laws don’t discuss CBD oil and CBD-based products. Instead, CBD regulations are discussed under HB 967, which was passed in July of 2016.

The Pennsylvania Department of Agriculture regulates the House Bill, and it has legalized the cultivation, processing, and production of hemp, and it’s derivatives, CBD.

So, how much CBD oil can you purchase? And is there an age limit? Well, to purchase CBD and CBD-infused products, you must be 21 years of age. Dispensaries will not sell CBD oil to adults below the age of 21. There is also no proposed possession limit for hemp-CBD derived products.

Medical marijuana remains to be legal in the state of Pennsylvania. However, obtaining cannabis for medical purposes can be a lucrative process. The Medical Marijuana Act, also known as SB 3, came into play on April 17, 2016, after the former, Tom Wolf, signed into law SB 3. A patient interested in medical cannabis must have a qualifying condition that can qualify for the medical marijuana program patients must state the Health Department website. Some common medical conditions which are deemed qualifying include the following: