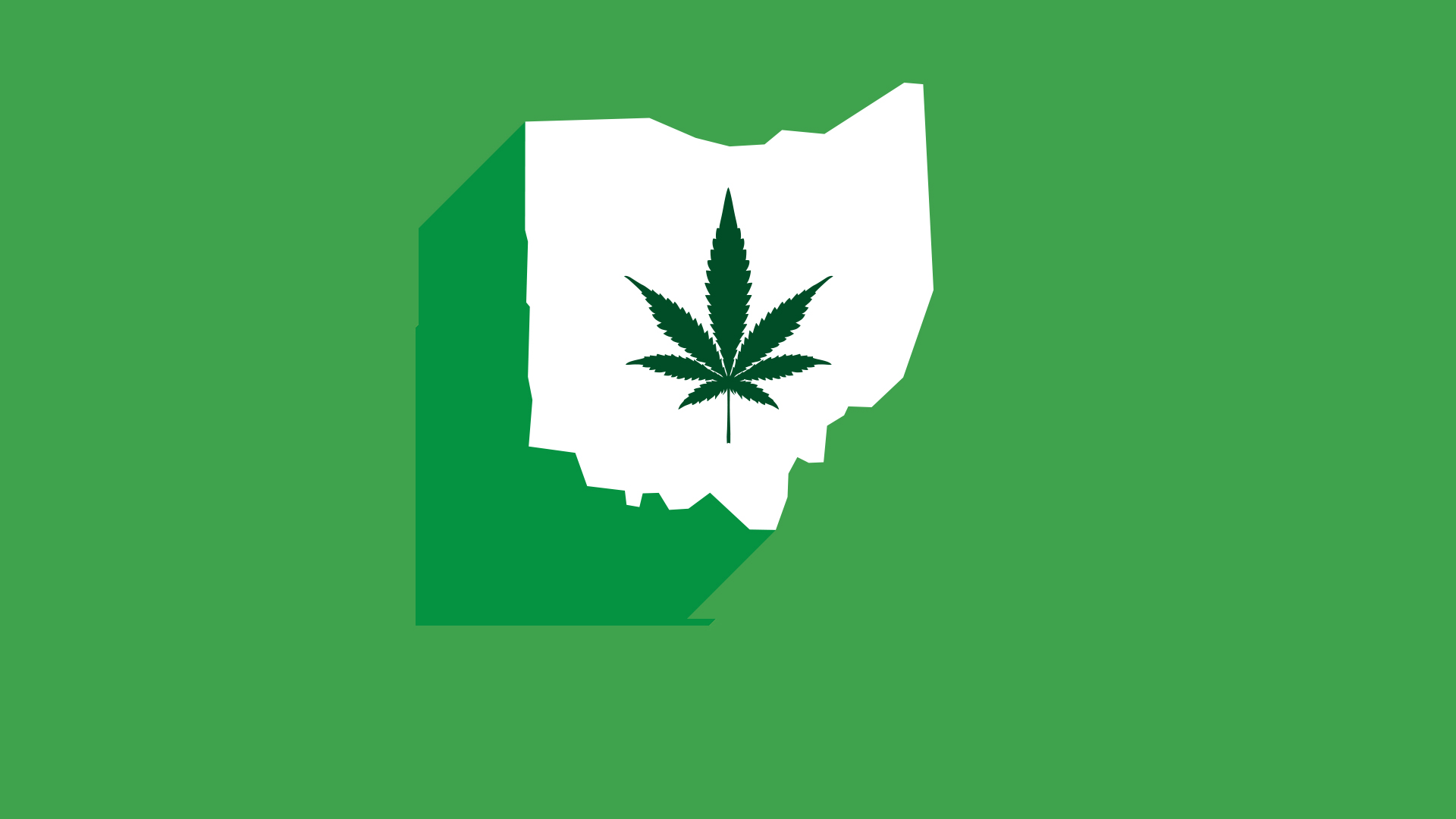 Is Weed Legal in Ohio? Unfortunately, at this moment medical cannabis is only legal in this state. Early this year, there were attempts to legalize recreational marijuana in the state of Ohio. The proposed initiative, Ohio Marijuana Legalization, would act as an amendment to regulate cannabis similarly to alcohol. This would entail the following changes:

There were two initiatives proposed which would legalize marijuana for recreational use. However, the recent effects of the COVID-19 pandemic had made it quite challenging to obtain verified signatures supporting the ballot. So, as of the year 2020, it does not seem like the state will legalize recreational marijuana.

States like Colorado and Nevada allow individuals to gift marijuana to their friends and family. In Ohio, gifting up to 20 grams is considered a minor misdemeanor and is punishable by a fine of up to $150. Now, if you are caught gifting marijuana for a second time (second offense), then you’re subject to a fine of up to $500 and incarceration of up to 60 days.

Got your Medical Marijuana Card? Know the Ohio Weed Laws that Protect You!

If you’re interested in seeking a prescription for medical marijuana, you’ll have to consult a state-approved physician in the region. Ohio cannabis laws allow for state-approved medical marijuana doctors to consult patients on medical cannabis. Telemedicine consultation is available for patients unable to schedule an appointment with a marijuana-friendly doctor. When meeting with the physician, patients need to provide their medical records to verify their qualifying health condition.

Once a patient receives a doctor’s letter of recommendation for the use of medical marijuana, they can begin applying for a Medical Marijuana Card. Under Ohio cannabis laws, patients and their primary caregivers must register for the Ohio Medical Marijuana Program. Bear in mind that there is an annual patient registry fee of $50, which can be reduced by 50% should the patient qualify for disabilities, veteran, or supplemental income.

So, how much medical marijuana can you legally buy and possess in Ohio?

Ohio cannabis laws governing medical marijuana can be a little confusing at first. As a general rule of thumb, a patient or their caregiver is legally permitted to purchase a 90-day supply of medical marijuana.

Is Weed Decriminalized in Ohio

As of 2021, more than 14 cities in the state of Ohio have joined a reform measure that lowers the penalties a person may face for possession of marijuana. The main cities involved in this reform are Cincinnati, Columbus, Cleveland, and Jacksonville, Adena, and Glouster. Early this early, amongst the pandemic’s chaos, the Ohio Senate approved bill 3 (SB 3), which actively decriminalized possession of more than 100 grams of cannabis. Initially, possession of 100 grams of cannabis would have resulted in an arrest, jail time, and a criminal record. However, the passing of the measure actively doubles the amount of marijuana a person can possess without facing jail time. Essentially, if a person is found in possession of 100 to 200 grams of cannabis, they would be subjected to a fine of $150, and they would not face the threat of arrest and incarceration.

Ohio was the 25th state to legalize cannabis for medical use. Ohio medical marijuana laws are dictated by House Bill 523, which came into act in June of 2016. The Ohio marijuana laws for medical use permits recognized patients to consume and use cannabis-based products such as edibles, oils, tinctures, and patches. However, it’s important to bear in mind that under state law, smoking cannabis remains to be illegal.

Ohio pot laws aren’t easy to understand. Ohio has a set of rules and regulations patients, dispensaries, and doctors must follow to be protected by Ohio’s Medical Marijuana Program. As the Ohio weed laws governing the program are quite in-depth, we’ll summarize the main key points you’ll need to keep in mind when applying for an Ohio marijuana card.

So, according to Ohio marijuana laws, how do you go about obtaining a Medical Marijuana Card? If you believe you have a qualifying medical condition that can benefit from cannabis use, then you’ll need to visit a cannabis friendly physician for further evaluation. Patients need to meet with a state-certified medical marijuana doctor to discuss their medical condition and to seek approval for

Can you buy medical marijuana from other states?

Can you grow marijuana at home?

Cultivation of cannabis in this state remains to be illegal for both recreational and medical users. The Ohio pot laws prohibit patients from growing cannabis within the private confinement of their home.