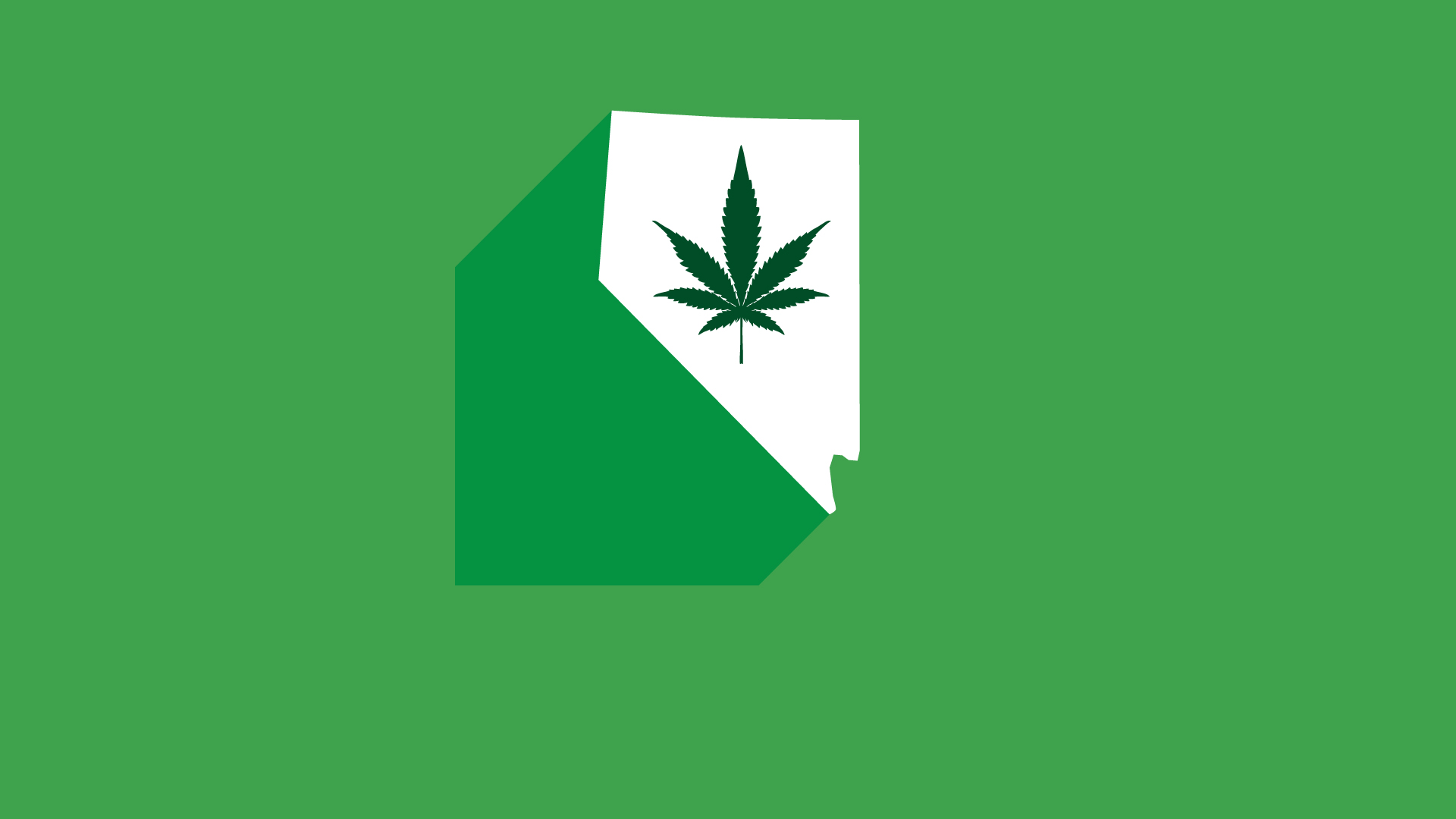 Under Nevada marijuana laws, both recreational and medical cannabis are legal.  State law dictates that adults over the age of 21, can possess and use marijuana recreationally. In this article, we’ll cover everything you need to know about Nevada and Las Vegas pot laws.

Is Marijuana Legal in Nevada?

Perhaps one of the most critical Nevada marijuana laws is Regulation and Taxation of Marijuana Act or more commonly known as Question 2. This law was passed by voters in November of 2016 and it’s a critical milestone in Nevada’s history as it led to the legalization of recreational pot across the state.

But, what does this mean for Nevadians?

Question 2 went into effect in July of 2017, its passing meant that adults over the age of 21 years could now legally purchase, possess, and consume recreational cannabis. But, there are a few conditions that apply to this law.

In 2001, the Nevada Legislature approved and adopted the Medical Use of Cannabis Program. These Nevada marijuana laws expand to those who wish to use pot for medical purposes and its regulations are a lot different compared to recreational users.

Under the Nevada Medical Cannabis Program, you will find the requirements patients need to meet to qualify for medical pot. Here we have summarized key aspects.

Is Weed Legal in Vegas: Medical Marijuana Possession and Criteria

Under state law, a patient can receive cannabis for medical use if they are currently being treated for an illness which produces:

In this state, approved medical marijuana patients may possess the following:

Las Vegas Marijuana Laws: What Can’t You Do?

Las Vegas may seem like the perfect place to break some common state marijuana laws. But, don’t be fooled! Here are some Nevada pot laws you should not break.

Is Weed Legal in Las Vegas: Nevada Laws and Penalties

Buying From Dispensaries in Nevada

Locals and out-of-state visitors can purchase recreational cannabis from dispensaries located across the state. You will need to show evidence of age either through a driver’s license or passport.

In Nevada, the average cost of cannabis can range from $20 per gram to upwards of $200 per 10 grams.

Nevada, like most states, does tax marijuana. The taxes are as follows:

A 2020 Update: How Coronavirus Impacted Nevada Marijuana Sales and Facts

Thinking of starting up a marijuana dispensary in Las Vegas? Wait just a minute!

As of 2020, Nevada pot sales have begun to plummet. The drop in pot sales is due to a combination of factors that include delivery-only options and a lack of tourism.

On June 11th, 2020 Governor Sisolak made headlines by proposing new legislation that pardoned those previously convicted of minor marijuana possession.

Since the legalization of recreational cannabis, the governor states that the approval of the new expungement laws would clear the names of those who were previously convicted for possessing and using cannabis in small amounts.

The expungement would not only take away the stigma associated with conviction but it would also restore those previously convicted the right to vote, serve on a jury, and the right to access federal student financial aid.

Where Else has Marijuana been Legalized?

Not sure what other states have legalized pot? There are quite a few!