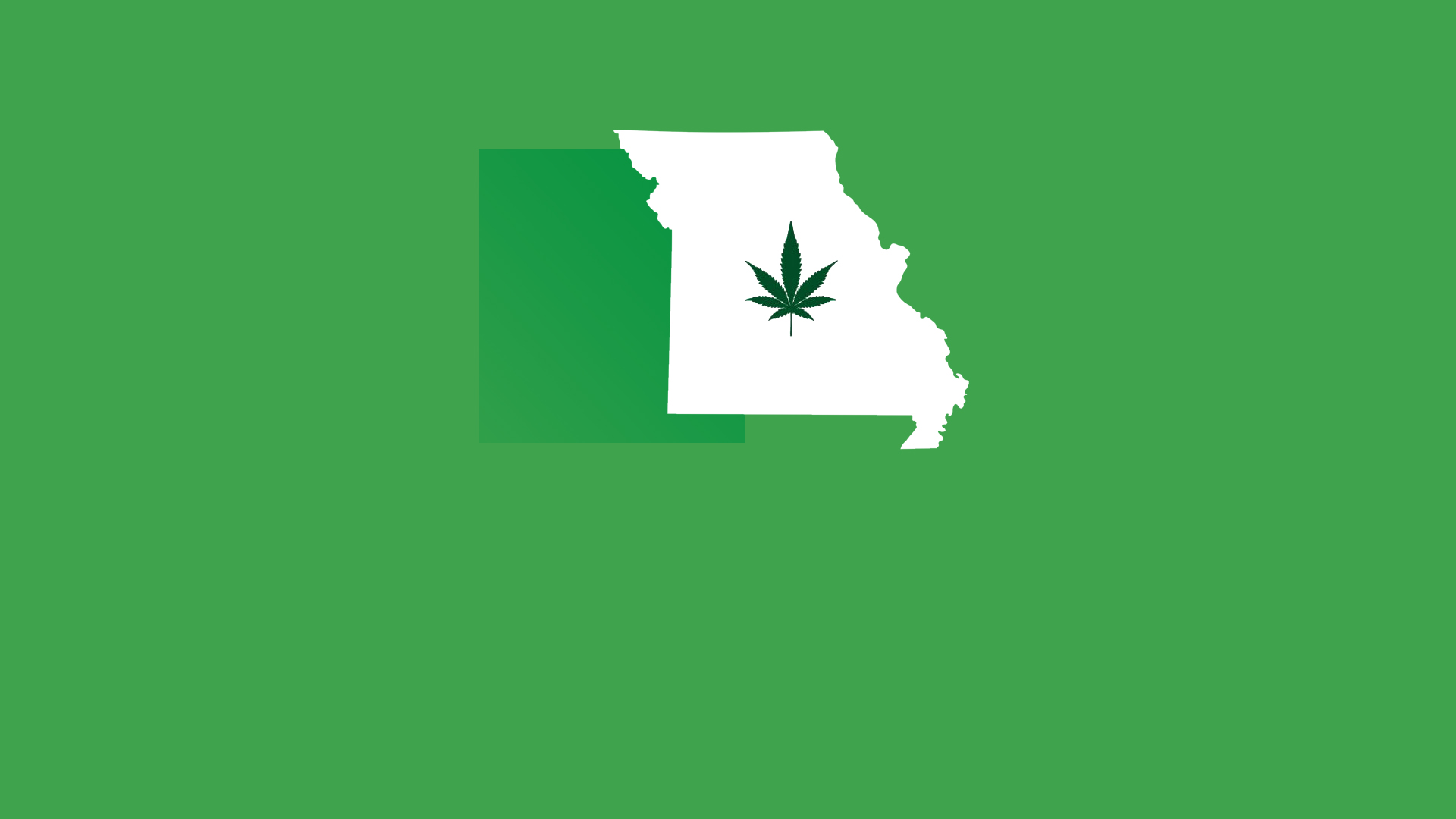 Under Missouri marijuana laws, recreational pot remains to be illegal. However, possession of up to 10 grams of pot has been decriminalized. This state has legalized both CBD products and medical marijuana for qualifying patients. Medical marijuana use is legalized for the residents who apply for it.

Missouri Weed Laws Have Not Legalized Recreational Use Yet

Missouri marijuana laws dictate that recreational marijuana remains illegal in this restrictive state. However, in 2014 lawmakers of Missouri enacted Senate Bill 491 which reduced the penalties for possession of marijuana.

Prior to the passing of SB 491, possessing marijuana was considered a criminal misdemeanor. This means that Missourians in possession of 35 grams or less of cannabis would have faced not only imprisonment of up to a year, but also a hefty fine of up to $1,000.

Missouri Medical Weed Is Legal Only

In the state of Missouri, recreational cannabis has been decriminalized. On the other hand, Medical marijuana remains to be legal. The state has licensed 192 dispensaries to open as of 2020 and expects sales to increase.

What it Means to Decriminalize  Recreational Marijuana

Understanding the difference between decriminalization and legalization is crucial when it comes to Missouri marijuana laws.

To decriminalize cannabis would mean that under state law, a person in possession of a specified amount of pot, would not be prosecuted for possessing pot. In the case of Missouri cannabis laws, this means that a person possessing pot, 10 grams or less, would simply face a fine as the drug is still classed as illegal.

Decriminalization can come in many forms. For example in Orlando, Florida recreational marijuana is decriminalized. In Orlando specifically, those who possess pot, 20 grams or less, could simply be cited with a fine of $100. On the other hand, repeat offenders could face a hefty fine of $500 and court time.

Legalization, on the other hand, simply means that every legal prohibition against cannabis would be removed. In states which have legalized marijuana, you would see laws defined as adult-use marijuana laws. Take, for example, Maine marijuana laws dictate that those above 21 years of age can possess, use, consume, and cultivate.

Under Missouri pot laws, cannabis is indeed legal for patients who intend on using it for medical purposes. The law that allows for medical marijuana use is referred to as Amendment 2 and it came into action on December of 2018. Here are the main points, you need to know about Missouri medical marijuana laws.

Firstly, the Missouri Department of Health & Senior Services must deem you as a qualifying patient. These are patients who have one or more of the following medical conditions:

If you believe you have a qualifying condition, you’ll then have to schedule an appointment with a state-licensed physician. Missouri does have a list of doctors who assess patients interested in medical marijuana. Upon completion of an intake form and doctor’s appointment, you would receive a certificate from the doctor indicating your need for medical cannabis.

The certificate of recommendation by the doctor and the annual registration form must be submitted, with a fee of $25,  to the Department of Health and Senior Services. Upon processing and approval, you will receive a medical marijuana identification card. The identification card is your gold pass when it comes to obtaining cannabis for medical use.

Now that you have obtained a medical marijuana card, here are some important Missouri marijuana laws facts you’ll need to familiarize yourself with:

Marijuana has been decriminalized. But, recreational weed still remains illegal. Medical cannabis is indeed legal, however, you will require a medical marijuana ID card to qualify for protection under the law. For those interested in CBD oil only the state has passed a law that legalizes medical CBD. The limit for patients requiring medical CBD is 20 fluid ounces.