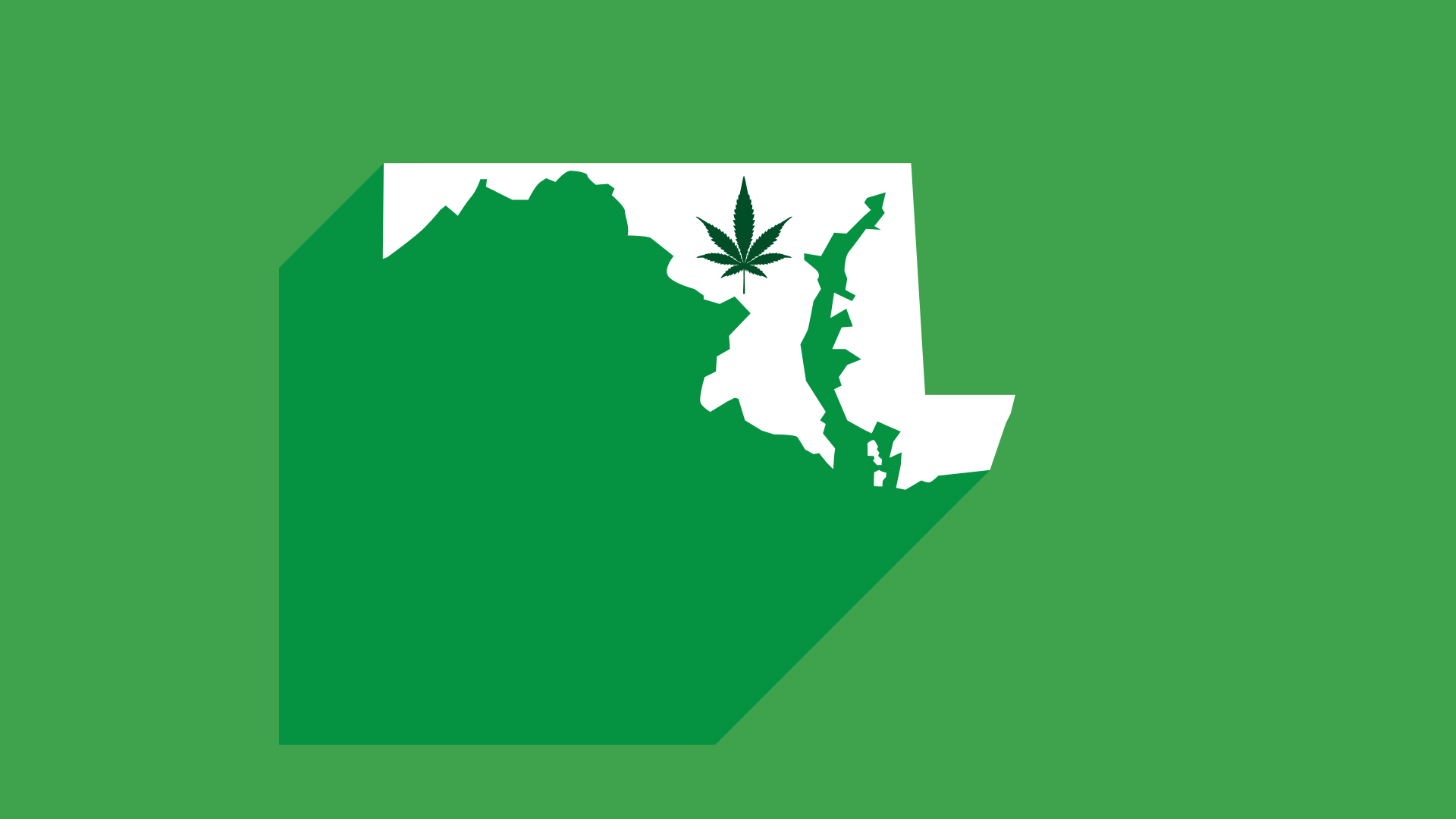 Maryland marijuana laws state that patients who use cannabis for medical purposes may do so without the fear of repercussion. Unfortunately, in the state of Maryland, recreational cannabis is not legal. Although Maryland only recently legalized medical cannabis use, they've grown into a state with almost a hundred thousand registered users. This state made it really easy for their residents to apply for  the Maryland medical marijuana program.

Recreational Weed Is Not Legal in Maryland

While many states like California and Oregon move towards legalizing recreational marijuana. The Maryland pot laws remain to be a little more complicated!

In the state of Maryland, recreational weed remains to be a prohibited act. The concern with creating Maryland cannabis laws that legalize pot for recreational use stems from the idea that, with legalization, the state may see a rise in driving intoxication and its associated accidents.

So, weed laws in Maryland state that the recreational use of cannabis is illegal. However, the state has mentioned that possessing less than 10 grams of cannabis is decriminalized. So, what does this mean?

To put simply, if you possess pot—less than 10 grams of it— and if it’s not for medical use, then as a first-time offender you may be given a fine of up to $100.  So, state authorities are not able to penalize a person, such as given them prison time, for possessing marijuana.

Although recreational cannabis is not yet been legal. The state has indeed legalized marijuana for medical use.

Maryland marijuana weed laws were enacted in 2014 under House Bill 881. Under the Maryland pot laws for medical use, a patient interested in using cannabis for medical grounds needs to acquire a letter (certification) from a registered and licensed medical practitioner.

So, to become a patient in Maryland and to be protected under the medical Maryland weed laws you must:

Maryland marijuana pot laws state that when a patient is certified to use cannabis for medical use, they must follow certain guidelines.

Under Maryland pot laws, a dispensary agent will require your MMCC patient ID card to validate that you can purchase cannabis. A medical marijuana patient is only permitted to purchase a maximum of a 30 day supply of cannabis for medical use.

As we mentioned earlier, weed laws in Maryland can be a little complicated. Medical marijuana is legal for approved patients, and it has been decriminalized.

Maryland weed laws define paraphernalia as instruments and equipment which have been used to manufacture, use, and distribute marijuana in Maryland. Now paraphernalia is rather a broad term, it includes materials such as:

Under the Maryland weed laws, there are several penalties for a person using, or selling marijuana paraphernalia. These penalties include

Thinking about breaking the law? Maryland weed laws can be quite harsh. Here are just some of the penalties you could face for playing around with cannabis in Maryland.

If you have a question about anything else related to the Maryland medical marijuana program, we encourage you to visit their patient FAQ.
<