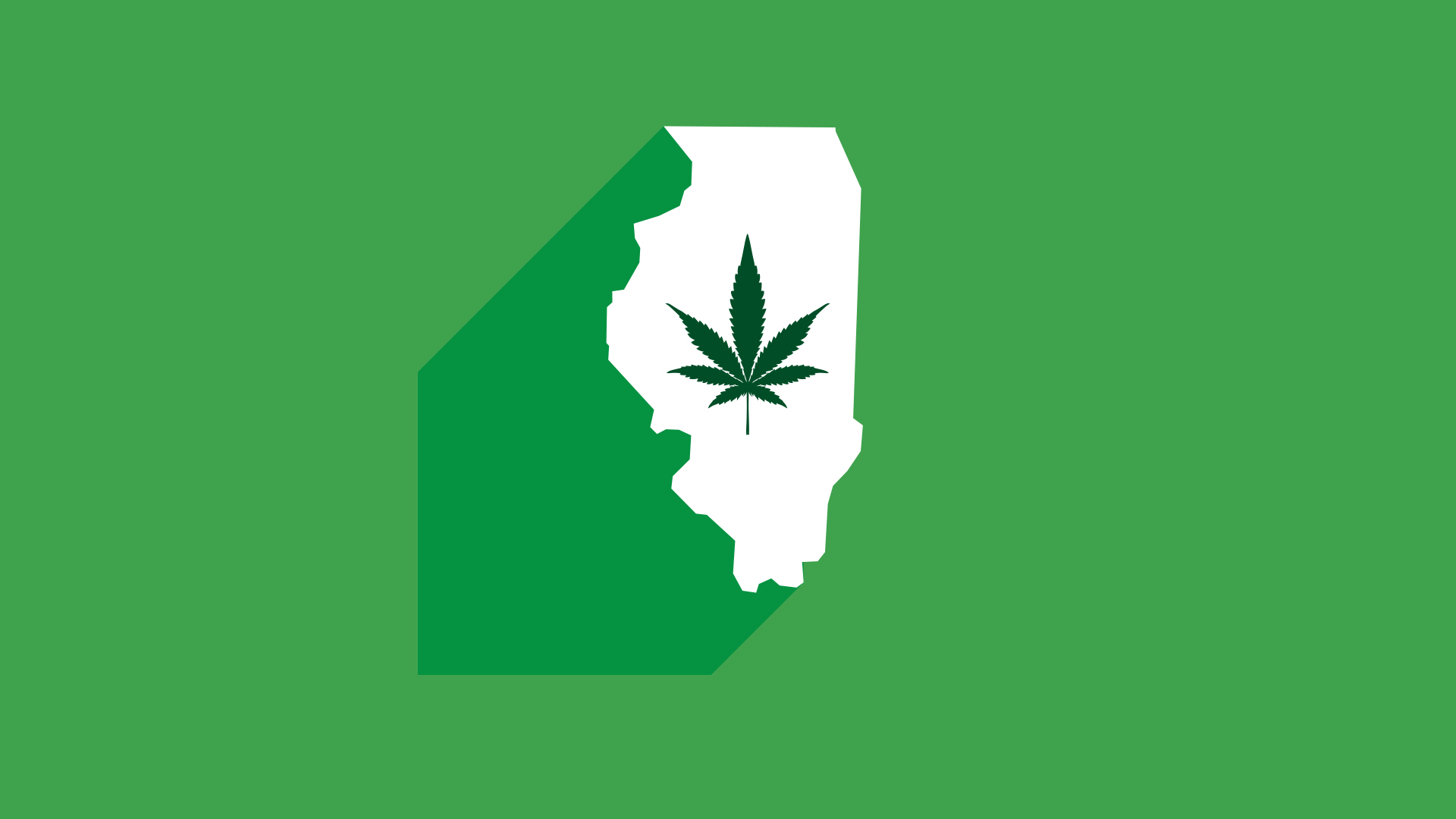 Facts About Cannabis And COVID-19 In The USA And Canada

Curious to learn more about Illinois cannabis laws? In this article, we will cover all you need to know about marijuana legalization in the state of Illinois.

Is Weed Legal in Illinois: Heck Yes! And Here’s What the Law Says

Illinois Weed Laws Are Friendly For Recreational And Medical Use

In the state of Illinois, both recreational and medical marijuana has been legalized. However, the conditions and regulations pertaining to each vary significantly. Business is booming for the cannabis market in Illinois with 36 million reported worth of recreational cannabis sales in March 2020.


Illinois Marijuana Laws: Here’s What you Need to Know!

For decades, the citizens of Illinois have been in a back-and-forth battle when it came to legalizing all forms of cannabis. Finally, in June of 2019 governor, J.B. Pritzker signed a bill that legalized the use and retail of recreational cannabis. Cannabis enthusiasts can rejoice, as on January 1st, 2020 the law that legalized the use of recreational use of marijuana came into action.

How Many Cannabis Plants Can You Have In Illinois

You can cultivate your own marijuana at home. You can only cultivate 5 plants that are no more than 5 inches.

If you would like to purchase marijuana for recreational use, then you can only do so through a state-licensed dispensary. In the state of Illinois, there are around 55 marijuana dispensaries in Illinois. These dispensaries were initially used by medical marijuana patients, however, since the legalization of cannabis, recreational users can purchase cannabis through here.

Illinois Recreational Cannabis: What you Can and Can’t Do

Keeping the Illinois marijuana laws simple, we have created a brief list of what you can and can’t do if you choose to make use of Illinois recreational cannabis.

The Can Do’s: The Illinois Recreational Cannabis Legalization means….


Illinois Recreational Weed What you Can’t Do

Initially, the state of Illinois ran a “pilot program” whereby citizens of Illinois were permitted to use cannabis for medical reasons. The pilot program for medical cannabis began in 2014, and progressively over the next few years, various acts and regulations were enacted. As we have mentioned earlier, in the state of Illinois, users must be over the age of 21 to use recreational cannabis. However, citizens, younger than 21 years of age, who wish to use cannabis for medical reasons can do so with validation from a licensed mental health physician.

As many of you already know, the COVID-19 pandemic has affected a lot of countries. As a result, a lot of companies across the state of Chicago are experiencing a financial loss. However, with that being said the Illinois Department of Financial and Professional Regulation is implementing new Illinois recreational cannabis laws.

The new Illinois marijuana laws for recreational and medical cannabis are as follows:

Illinois Weed for Medical Use: Qualifying for the Medical Cannabis Patient Program

According to the Illinois Department of Public Health to be eligible for the use of medical marijuana a patient must:

Illinois Legalization of Marijuana: The Cannabis Regulation and Tax Act

Illinois Legal Weed: The Tax Facts You Need to Know about the Illinois Marijuana Legalization.

Marijuana legalization Illinois has led to the rise and addition of various tax rates.

Since Illinois legalizes weed, the Illinois marijuana laws consist of various acts and bills which protect both recreational users and medical users. Although Illinois legalizes weed, we must remember that the laws which protect us are subject to change over the course of the year. That being said, before you choose to purchase some cannabis in Illinois, it is important to familiarize yourself with the basic Illinois marijuana law.