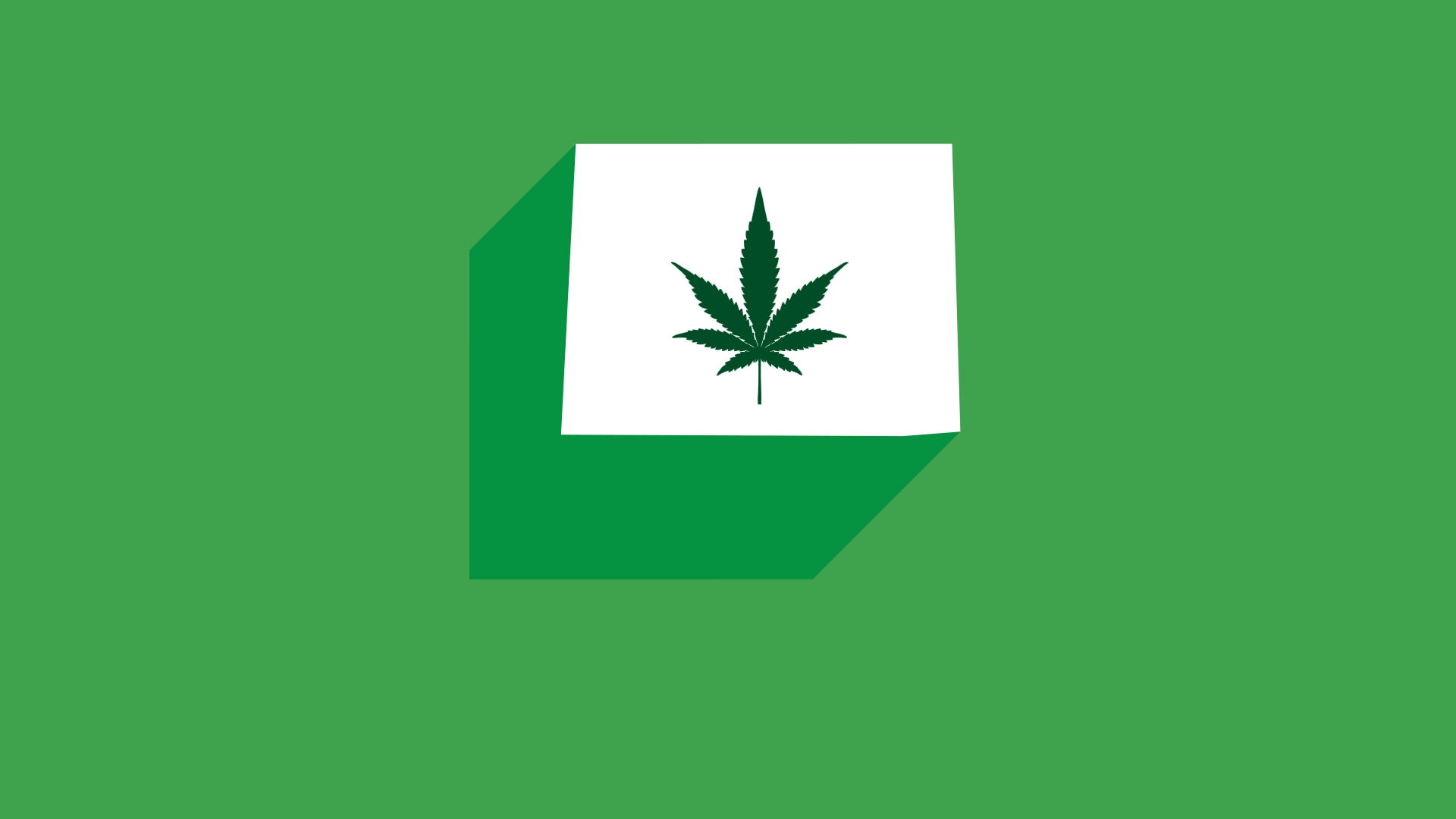 In the year 2000 medical marijuana was legalized. Its primary purpose was to help patients suffering from conditions such as epilepsy, HIV, glaucoma, etc. Not long after, the Colorado marijuana law, Amendment 64 was passed. This Colorado marijuana law allowed citizens, 21 years and older, to legally possess, use, and purchase marijuana for recreational use.

As recreational Colorado weed grows in popularity, more and more citizens flock to cannabis dispensaries. Before you decide on purchasing some pot, you will need to know what your weed amounts and purchasing limits are:

It comes with no surprise that Coloradans were able to see the many benefits of medical marijuana very early on. In the year 2000, the passing of Amendment 20 meant that the people of Colorado could not only use and possess cannabis, but they could also produce and transport their own medical marijuana.

The amendment did not just decriminalize marijuana, but the long-term medical usage assisted in reducing the stigma around cannabis in Colorado. Now obtaining marijuana is not as simple as one may think.

So, How Much Medical Marijuana Can you Buy in Colorado?

Have you ever wondered, how much weed can I buy in Colorado? When it comes to following the Colorado marijuana laws, you will need to be aware of what your legal limits are. If you are a patient using medical marijuana, then you are legally allowed to possess up to 2 ounces of marijuana for medical purposes. And, according to Colorado Marijuana law patients can grow a total of 6 marijuana plants.

Marijuana Colorado laws regarding cultivation and transportation can be quite complex. In this section, we will cover the main key points you will need to know about cultivating and transporting marijuana in Colorado.

Under Colorado marijuana laws a Coloradan can only grow recreational cannabis within the comfort of their home. The state rule dictates that people 21 years and older can grow no more than 6 marijuana plants. However, as of January 1st, 2018, the limit has increased to 12 plants.

That being said, it is important to check the growing requirements in your city, for example, the city of Denver, Colorado a single household can grow up to 12 cannabis plants even if more than one household member is over the age of 21 years. In addition, Colorado cannabis home grow law dictates that you are not permitted to sell or distribute your homegrown cannabis to the public.

Under the marijuana law in Colorado, you are not permitted to use, smoke, or display your marijuana in public spaces. A public space can include concert venues, parks, sidewalks, outside bars, and restaurants. By law, federal land such as national parks and wilderness areas prohibit the use of marijuana for recreational purposes.

So, according to marijuana law in Colorado where can you use your pot? The answer is simple, stick to private places!

Colorado cannabis state law allows citizens to smoke, grow, and use cannabis within the confinements of private property home. This means that you are only allowed to use cannabis within your home and away from the public eye. That being said, if you do rent a home, then landlords and property owners do have the right to restrict marijuana consumption and possession on their property.

In the state of Colorado, there are three unique taxes that apply to marijuana. These taxes include:

Colorado marijuana laws dictate that the tax revenue will be distributed accordingly to different organizations. The distribution scheme is as follows:

So, in summary, the marijuana tax revenue is deposited back into the government to support educational programs, schools, and marijuana retail markets.

Thinking about smoking cannabis in Colorado? Colorado weed laws can be quite confusing to understand, and we have done our best to simplify them. That being said, you may be wondering, what would happen if you were to break any of the Colorado weed laws?

Perhaps you’re a store owner and sold a bit too much pot? Or perhaps you’re a recreational smoker and possess more than one ounce? Well, here’s what you need to know if you break any of the Colorado weed laws.

Colorado marijuana laws state that those who possess cannabis over one ounce may face penalties. These fines will vary depending on the amount of weed possessed at a given time. The possession, Colorado weed laws, and penalties are as follows:

Under the Colorado weed laws comes the Drugged Driving rule. The law states that it is illegal for a person to drive while intoxicated. In the state of Colorado, if a driver has more than 5 nanograms of THC (aka the chemical which elicits the feeling of being high), then you are at risk of not only facing jail time but also a fine.

According to the Official State Web Portal of Colorado, here is what could happen if a person was deemed intoxicated while driving.

In the state of Colorado, only licensed retailers are permitted to sell marijuana to the public. It is illegal for members of the public to distribute cannabis. That being said, marijuana retailers can also face problems with the law when it comes to sales and distribution.

Marijuana Legality During the COVID-19 Pandemic!

The fists of cannabis retailers, manufacturers, and consumers remain tightly clenched as the COVID-19 pandemic continues to sweep across the nation. Questions are being raised—

what’s the future of the cannabis industry in Colorado? Can recreational users still purchase marijuana from retailers?

The government is yet to properly discuss the future of the cannabis industry, however, with changes occurring daily, the Colorado marijuana law may face new rule changes. Since the pandemic began, it has been reported that cannabis sales across California, Nevada, and Colorado have increased by 17%.