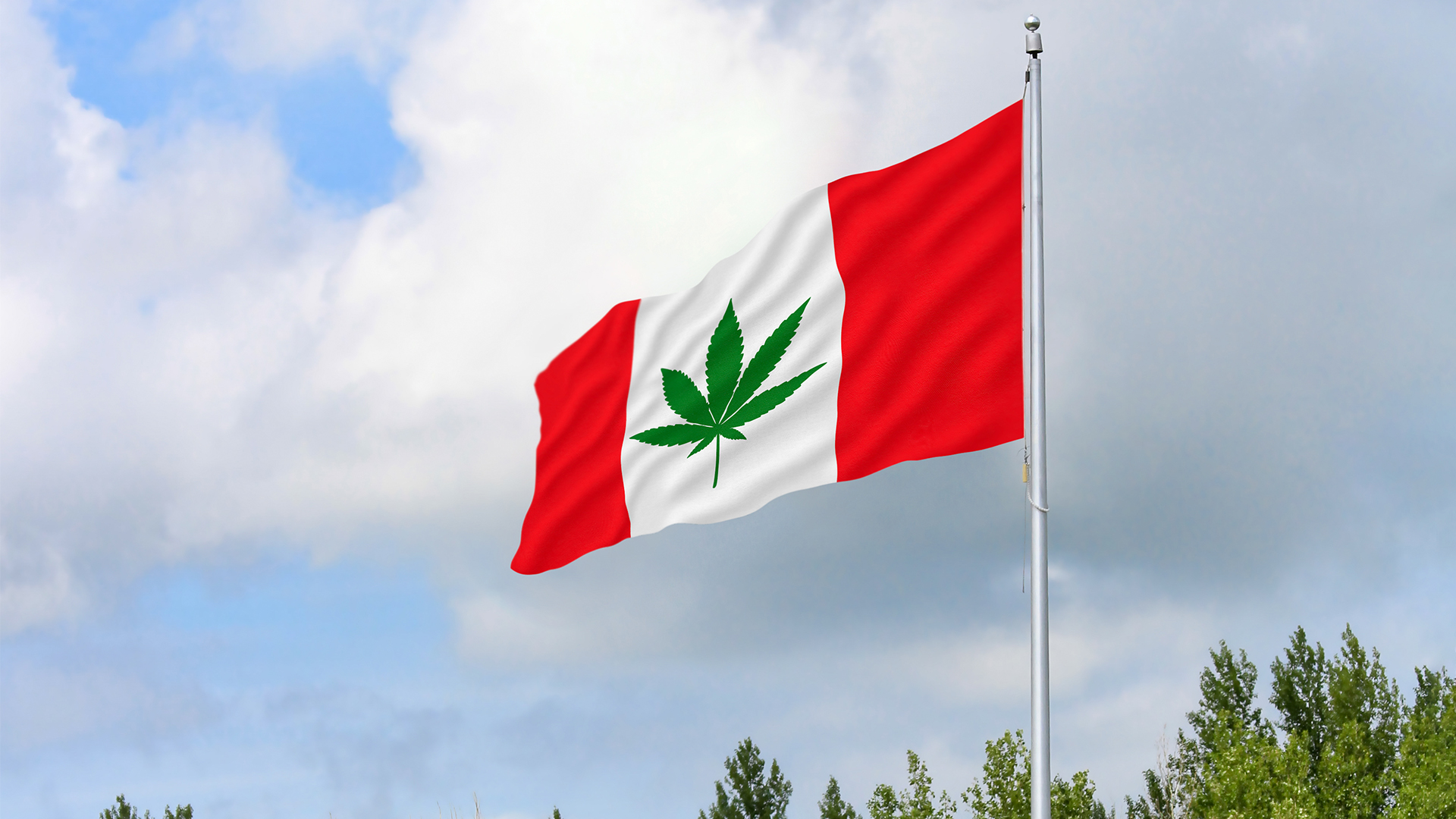 Canada’s marijuana laws remain fairly similar provincially. In this article, we will briefly summarize Canadian provincial laws for marijuana use and possession.

If you’re traveling to Canada or are in Canada, you will need to familiarize yourself with Canada’s marijuana laws. For those unfamiliar with Canadian weed laws, the governing party of Canada announced in October of 2018 that marijuana for recreational use would be legalized.

All Canadians wanting to purchase marijuana must pay the applicable tax fees. The GST/HST tax will vary from province to province. For example, Alberta has the highest excise tax in the country! Adults can expect to pay a 46.8% tax on vape products. However, as a general rule of thumb most provincial tax for cannabis can range anywhere from 5% to 15%.

Canada marijuana laws in Manitoba are similar to those in British Columbia. In Manitoba, any adult over the age of 19 years can legally purchase marijuana. Marijuana for recreational use can only be purchased online or from privately licensed stores. The legal limit for possession is 30 grams of dried marijuana flowers. Manitoba marijuana laws state that adults are prohibited from cultivating cannabis at home. However, an exemption for cultivation may apply to medical marijuana patients.

Pot laws in New Brunswick, Canada are relatively straight forward. The legal age to purchase cannabis and cannabis-based products are 19 years and older. In New Brunswick, an adult can only purchase marijuana from either government-licensed stores or from online retailers. The legal limit for marijuana possession is 30 grams of dried cannabis flowers. Now, in New Brunswick adults are indeed permitted to grow their own pot! Adults can only grow 4 cannabis plants at a given time!

Canada’s marijuana laws in Newfoundland and Labrador are similar to those in New Brunswick. In Newfoundland and Labrador, any adult who is 19 years and older can legally purchase cannabis for recreational use. Now, you can only legally purchase cannabis from private stores that have been licensed by the NLC aka The Newfoundland Labrador Liquor Corporation! Alternatively, you can also purchase online! As in other provinces, the legal limit for possession is 30 grams of dried marijuana flowers. Finally, it is legal to grow up to 4 cannabis plants for recreational use in this province.

Under Canadian weed laws, only adults above the age of 19 years old can legally purchase, possess, and use marijuana. This age restriction applies to the province of Nova Scotia as well. Under Nova Scotia marijuana laws an adult can only purchase 30 grams of marijuana. Now, you are permitted to have more than 30 grams of marijuana at your home in storage. In Nova Scotia adults are allowed to grow their own cannabis plants at home, the legal limit is 4 plants. Under provincial law, adults can legally purchase cannabis from stores and dispensaries licensed and recognized by the NSLC.

Canadian marijuana laws in Nunavut state that adults must be 19 years and older to possess, use, and purchase marijuana. An adult can legally purchase and possess no more than 30 grams of cannabis (dried) at a given time. Adults can also legally cultivate marijuana plants for their own use. The legal growing limit is 4 plants per household. In this province, adults can smoke their marijuana either within their homes or in areas designated for smoking and vaping.

In Ontario, adults 19 years and older may legally purchase, possess, and use marijuana for recreational use. Under Canadian marijuana laws, the legal purchasing limit is set at 30 grams of dried marijuana flowers. In this province, Canadians can choose to purchase their pot online through the Ontario Cannabis Store or they can visit a government licensed dispensary. In Ontario, you can legally cultivate marijuana for personal use! As with other provinces, the cultivation limit is set at 4 plants per household. Finally, the people of Ontario may legally vape/smoke their marijuana either at their home or in areas designated for smokers.

In Prince Edward Island, Canadians over the age of 19 years can legally purchase, use, and possess recreational pot. Canada’s weed laws state that adults can legally possess no more than 30 grams of useable cannabis in public. The province has yet to state how much cannabis a person can possess in their homes. Adults in PEI are also permitted to grow their own pot at home! The legal limit is 4 plants per household and all seeds must be purchased from a government-licensed retailer. Finally, in PEI adults can legally purchase marijuana from either government-licensed stores or online.

Quebec marijuana laws slightly differ from other provinces as the legal age of possession, purchasing, and use is set at 21 years and older. However, as with other provinces, citizens of Quebec may possess no more than 30 grams of cannabis flowers in a public space. If you are in your own home, you may store up to 150 grams of cannabis. Quebec pot laws state that the cultivation of marijuana plants is prohibited. As well, it is illegal to possess a marijuana plant even if it’s for personal use. An adult can legally purchase marijuana from government-licensed stores or the online provincial store.

Saskatchewan marijuana laws allow for adults 19 years and older to legally purchase and possess marijuana for recreational use. Adults may possess no more than 30 grams of usable dried marijuana in public. Adults may also grow their own cannabis at home! The legal limit is 4 plants per household. In Saskatchewan, an adult may visit online retailers or privately licensed stores to purchase their legal marijuana.

Yukon pot laws allow adults over the age of 19 years to legally purchase and use marijuana. An adult in Yukon may only purchase a maximum of 30 grams of marijuana. In Yukon, adults can cultivate their own marijuana plants for personal use. You can legally grow no more than 4 plants per household and all cannabis seeds must be purchased from a licensed retailer.

Canada Weed Legalization doesn’t Mean You can Cross the Borders!

Canada weed legalization has allowed adults to recreationally use marijuana without the penalties around it. Although weed is legal in Canada it remains prohibited for Canadians to cross the border with it! Canada marijuana laws state that you must declare any marijuana (and its products) to the Canada Border Services Agency.

But, what if a state has legalized marijuana? As an example, Oregon weed laws and Colorado marijuana laws have legalized recreational marijuana. If you are traveling from states where marijuana is legal to Canada then you cannot transport marijuana! This remains to be illegal. Finally, it remains illegal to take any marijuana out of the Candian border. All marijuana and its products, purchased in Canada must only be used within Canadian borders.

Alright, so what if you are driving to another province?

Under Canada’s pot laws you can legally transport marijuana across provincial borders. However, you can only transport a maximum of 30 grams of weed and this must be in a sealed container.