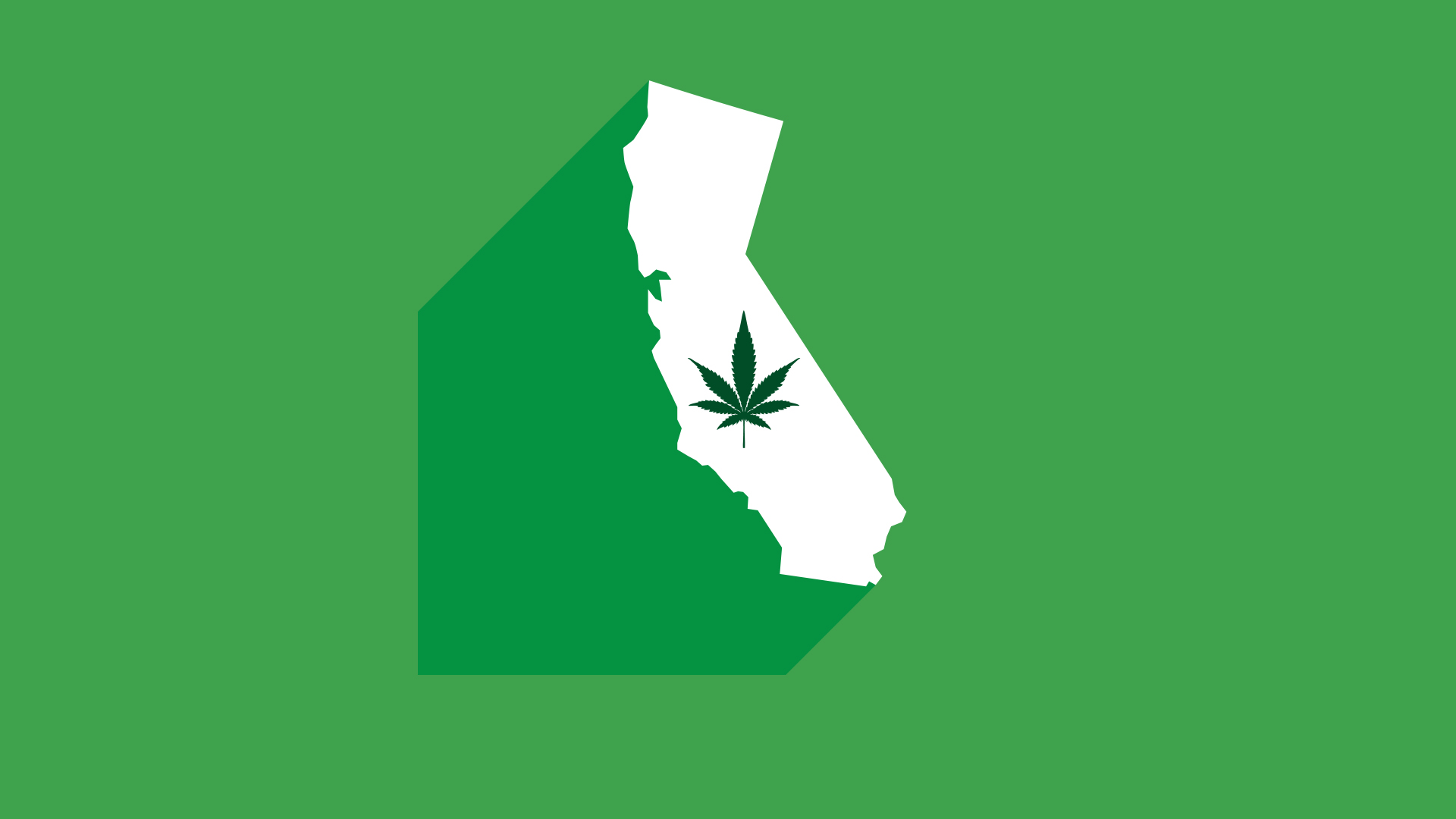 In 1996 California became the first state to legalize medical marijuana. And, in 2016 it decriminalized recreational marijuana with proposition 64 passed. Since the legalization of marijuana, the cannabis industry has been at an all-time boom!

California Marijuana Laws are now friendly, and have allowed a huge demand to become commercialized legally.  Entrepreneurs, and avid users all want to get their foot into the cannabis industry. So, in this article, we will cover all you need to know about cannabis laws and regulations in California. We will show you the history of California cannabis laws and the most up to date for 2020.

California Cannabis Laws For Adult Use

Cannabis is legal in California for recreational use for adults 21 years and over thanks to proposition 64. Its possible to buy cannabis with a medical card approved by a physician. Those under the age of 18 need permission from their parents or guardians and a medical doctor's approval. There are many new and California Cannabis laws that favor this once illegal plant.

In the state of California, it is legal to purchase and consume both medical and recreational marijuana. But, just because weed is legal in California, doesn’t mean you can get a fine or penalty for using it! So before you take a stroll down Hollywood boulevard to pick up that weed, make sure you know the main prohibited acts. Its important to follow California cannabis laws to avoid getting in trouble with the law. Below is a list of the most important weed laws in California.

How Many Cannabis Plants Can You Grow In California?

Well according to proposition 64, cannabis users are allowed to cultivate cannabis plants, so as long as it’s for their personal use. If you would like to cultivate your marijuana plants, then here’s what you need to know!

Do Not Drive With Open Containers Of Cannabis Products

Do not drive around California with any cannabis products inside of your car that has been opened, and the sealed broken. This includes THC oil cartridges, edibles, and of course cannabis itself. If your caught driving with a blunt that has been smoked previously, this is the same as having an open container and can result in a sobriety test and a $250 fine.

Can Not Smoke Cannabis In Public Places In Cali

Illegal To Sale Cannabis Without License In California

Driving While Smoking Cannabis Is Not Allowed In California

Illegal To Manufacturer Cannabis Concentrates And Sell Them

California Marijuana Laws: Here’s What you Need to Know!

If you’re interested in learning more about California Cannabis laws then you have come to the right place. The state of California is infamously one of the first states in the USA that had legalized medical cannabis use. But, it doesn’t stop there! Today, thanks to the Medicinal and Adult-Use Cannabis Regulation and Safety Act ( MAUCRSA) marijuana euthanasia can use weed recreationally. This page is dedicated to staying updated on the latest cannabis laws for California in 2020.

If you enjoying smoking marijuana, then worry not! The recreational use of marijuana became legal on November 8th, 2016 in California. Now, before you choose to bring out those bongs in public, it’s important to know the laws, regulations, and rights as a Californian citizen. The California cannabis laws are very dynamic, and we list the most updated for 2020 here.

Summarizing California Cannabis Laws: The Propositions and Laws which Protect you

As a California citizen, it is important to know what propositions and laws protect you. As well, you will need to be aware of what you can and cannot do when it comes to using recreational marijuana. Below, we have discussed the major California marijuana laws and regulations protecting Californians.

As mentioned above, proposition 215 dictates that people who intend on using marijuana for medical reasons may do so. However, a patient can only purchase, use, and cultivate medical cannabis if they were recommended by a state-licensed physician. If you would like to use medical weed, then here’s what you need to know!

One important fact to note is that proposition 215 is fairly vague when it comes to establishing patient rights to own and transport medical marijuana. Proposition 215, simply recognizes cannabis for its medical benefits, but it does not state how much a patient can own and cultivate. The Senate bill 420 was seemingly designed to cover aspects proposition 215 may have overlooked. Senate bill 420:

Proposition 64 A.K.A The Adult Use of Marijuana Act

It was just a matter of time that California cannabis laws would catch up to others for recreational use. On November 8th, 2016 Californians rejoiced as proposition 64 passed. Proposition 64 aka The Adult Use of Marijuana Act dictates that citizens of California are permitted to possess, consume, purchase, share, and even transport recreational cannabis. According to proposition 64:

Cultivators of cannabis are required to pay a cultivators tax which is based on the weight of the leaves and flowers harvested. In addition to this tax, cannabis cultivators in California will be responsible for collecting any excise tax (15%) from retailers.  Now as of January 1st 2020, the cultivators tax will increase to reflect the inflation market for marijuana. The new tax rates will be implemented into California marijuana laws:

Alright, so now that we have familiarized ourselves with the California marijuana laws and regulations, let’s answer and summarize some of your burning questions.

How Much Marijuana Can I Legally Have At Once In California?

A Progressive Movement: Changes to the California Cannabis Regulations

The state of California, is currently in progress of changing and establishing new regulations when it comes to using marijuana. Much of these new laws have come into act as of January 1st 2020, if you are interested in learning more about each change, then we recommend checking out the California Legislative Information website.

Pot, hash, marijuana—whatever you call it! It comes with no surprise that the cannabis industry in California is at an all time high. The California cannabis laws are friendlier than ever before, and has caused a surge in tourism. And as the industry continues to flourish, government officials will continue to place various laws and regulations in place to help the economy. So, before you choose to smoke or use cannabis in California, make sure you familiarize yourself with all the laws and regulations that protect you.

When it comes to the medicinal benefits of cannabis, there’s no doubt about it, cannabis truly can be a life changing therapeutic drug. That being said, the state of California and authorized retailers do recognize that not everyone is privileged enough to afford the luxury of buying medical cannabis. And so, on January 1st 2020, the Dennis Peron and Brownie Mary Act came into action among the many new California marijuana laws.