Prefilled vape cartridges are a popular way to ingest cannabis. They are simple to use, easy to find, and provide a potent high at low cost. However, many of the vape carts on the market use false advertising and contain harmful ingredients. One of these illegitimate and dangerous carts is the Dr Zodiak Moon Rocks Clear carts. The carts have false advertising, failed test results, and harmful contents. 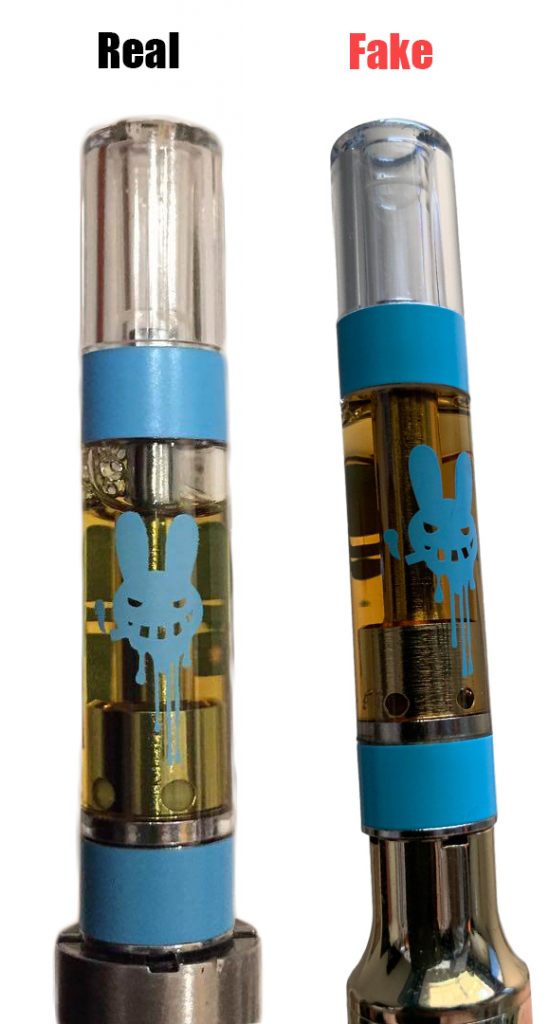 The manufacturer claims that the carts each contain 90% THC. One study found that was true, but also found extremely dangerous levels of pesticides as well. According to the lab results, the Dr Zodiak carts failed the test for three different pesticides. One of these pesticides was found at over 236 times the legal limit, and the side effects are extremely harmful.

The pesticides in Dr Zodiak are known to cause liver damage in humans and tumors in rats, among other dangers.

The users who tried the Dr Zodiak Moon Rocks noticed a tasteless flavor to the carts, signifying that something was wrong with the contents. However, not all vape users will know how a cart should taste. They also may not be aware of the damage fake carts can cause. Not everyone has access to lab tests, which makes it possible for these illegal carts to stay on the market. Some of the weed delivery services that have sold these illegitimate carts have lost their badges on weedmaps.com. Law enforcement officials and those in the industry are cracking down on distributors of these harmful counterfeits. The problem with carts like this one is that well-known brands sometimes participate in both legal and illegal products. One brand, Kushy Punch, was a licensed company found to be making both legitimate and illegitimate products.

The company is now under investigation for a number of illegals, harmfully manufactured products that were found on site.

The sad news is that this is not uncommon. Many “trustworthy” cannabis brands are in it for the money.

They don’t care about the well-being of their customers and will do anything to make the most products at the lowest expense. It’s hard to tell if any of the products from these brands are safe. Dr Zodiak is another example of a brand that advertises safe and potent cartridges but sells harmful and dangerous products. The best way for smokers to avoid illegitimate cartridges is to only buy from state-licensed distributors. Even then, there can be counterfeit carts being sold, as seen by Dr Zodiak’s Moon Rocks Clear carts. However, many distributors do care about their clients and will put the carts through rigorous tests to make sure there are no harmful ingredients.

The same can’t be said for Dr Zodiak’s products. Avoid these cartridges at all costs, as they are likely unsafe and can lead to sickness and health problems. 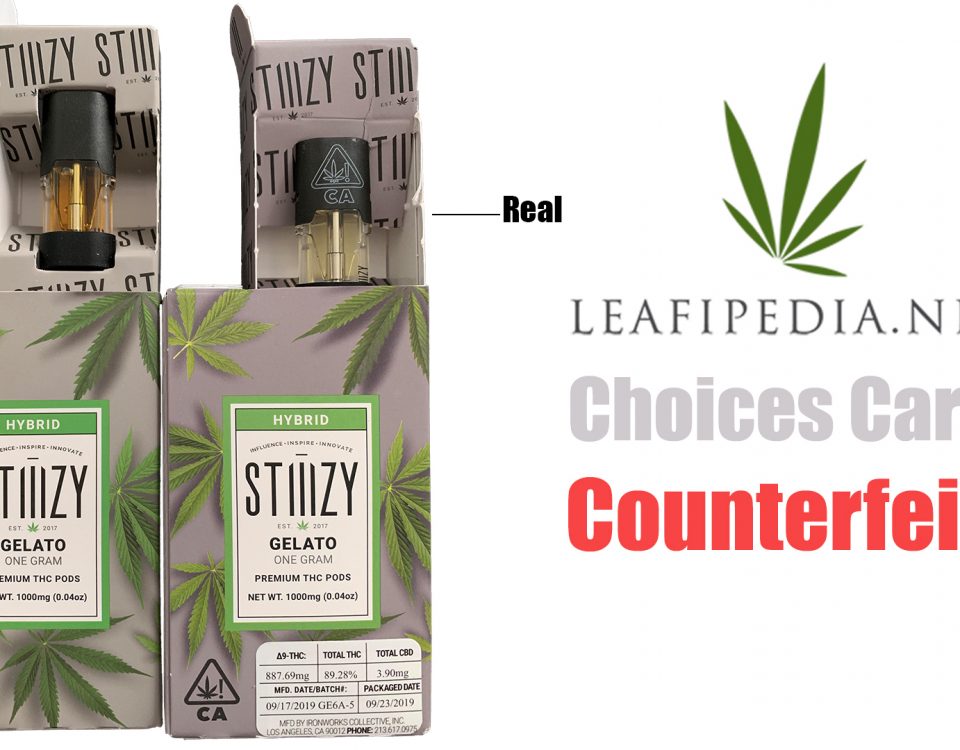 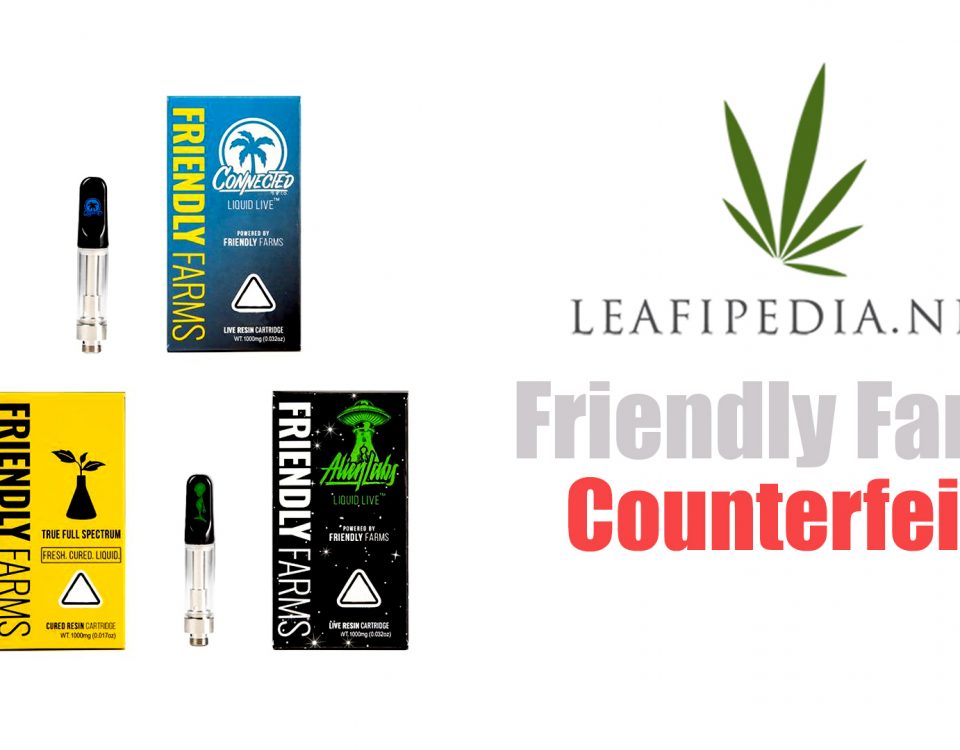