2021’s top ten busts of the highest numbers of cartridges are covered in this list.

Fake or illegitimate THC cartridges are prefilled cartridges that attach to a vape or dab pen. Because these carts are not regulated, they are illegal and dangerous. Legitimate cartridges are sold by licensed dispensaries and companies, and their ingredients can be verified.

When THC cartridges are not legally obtained, they can contain harmful chemicals, which lead to poor lung health and even death.

In 2018, The Center for Disease Control reported 68 deaths and 2,807 hospitalizations from vaping and e-cigarette lung injuries. The CDC also noted the abundance of illegal, chemical-filled THC vape cartridges on the market and their harm to lung health.

So, why are illegal cartridges with these harmful chemicals so common now?

It comes down to ease of transportation and cost. Illegal and fake THC cartridges are much easier to transport across state lines and through the mail.

And, when these illegal cartridges are filled with chemicals and other additives, sellers can use less of the expensive THC. Instead of spending more money on real, quality cannabinoids, sellers fill up fake cartridges with harmful ingredients to transport.

New sellers wanting to make the most money use illegal cannabis oil for their cartridges without any concern for the health of consumers.

With more of these cartridges on the market, more busts are taking place as law enforcement officials try to prevent the sale of harmful, illegal substances.

This list will cover the biggest illegal THC cart busts in 2021.

Starting at number 10 and ending with the number one biggest illegal THC cartridge bust of 2021:

In late February of 2021, law enforcement officials searched and seized large quantities of THC carts, THC oil, and psilocybin mushrooms. After receiving a number of complaints about foot traffic and drug activity, police searched the Pleasant Grove, Utah residence. Police believe the drugs were bought legally in other states and transported to Utah, where cannabis is still illegal.

S.W.A.T conducted a search of a Knoxville, Tennessee home, seizing numerous drugs and 32 firearms. Two men were arrested for drug violations and possession of guns. The police found various forms of marijuana as well as ecstasy, fentanyl, and mushrooms.

A Princeton, Indiana man was arrested on April 5th at a routine traffic stop. The culprit was pulled over for speeding when the officer smelled marijuana in the car. Along with the cartridges, 1.3 pounds of cannabis were found in the car. Additionally, officers seized a jar of THC wax and a filled bottle labeled “codeine.”

In Altoona, PA, a package was intercepted with 125 illegal cartridges. Police had been investigating the culprit and were aware of other packages delivered to the same address. After searching the owner’s residence, law enforcement found more than 500 other carts on January 12th, 2021. One man was arrested for the crimes.

A traffic stop in Orange County on March 31 led to the arrest of one suspect for thousands of illicit products. Counterfeit Adderall and Xanax containing methamphetamine and fentanyl were just two of the tens of thousands of pills found by police. These illegal pills and carts were likely going to be sold to buyers as legitimate narcotics. Officers also confiscated guns, cash, and illegal THC cartridges.

Officers discovered a package shipped to Newburgh, Indiana containing $30,000 worth of illegal products. The Warrick County officers intercepted the package before allowing it to be delivered to the suspect’s house, which they then searched. The home had several dozen more cartridges along with cannabis edibles.

Police departments in three North Carolina counties made an arrest after an investigation lasting several months. The Greenville police force announced the arrest of six individuals related to the illegal THC operation. Among the items seized were marijuana flower, edibles, and firearms, as well as thousands of dosage units of THC oil. The THC oil could be used to prefill illegal cartridges to be sold.

In Nicholsville, Kentucky, a search warrant led to the arrest of two men for an illegal THC cart operation. The May 4th residential search found more than 7,000 illegal cartridges, among other drugs. Police believe the cartridges were being sold to middle and high school-aged children. The community is thankful the police department was able to shut down the operation and ensure safety for their children.

A Lebanon traffic stop conducted by Pennsylvania state police found more than 9,500 illegal THC cartridges and other illicit products. Officers also seized more than 9,000 grams of THC edibles. Two adults were arrested for possession and intent to distribute the products. The seizure of 9,500 illegal carts was the second largest 2021 bust to date.

The biggest illegal THC cartridge bust of 2021 was in Orange County, California. A February 25th search led to the seizure of illegal cannabis products, firearms, psilocybin mushrooms, and $100,000 cash. The search was conducted after an investigation of an illegal cannabis delivery service. Though cannabis is decriminalized in California, unlicensed dispensaries and delivery services are subject to criminal penalties. 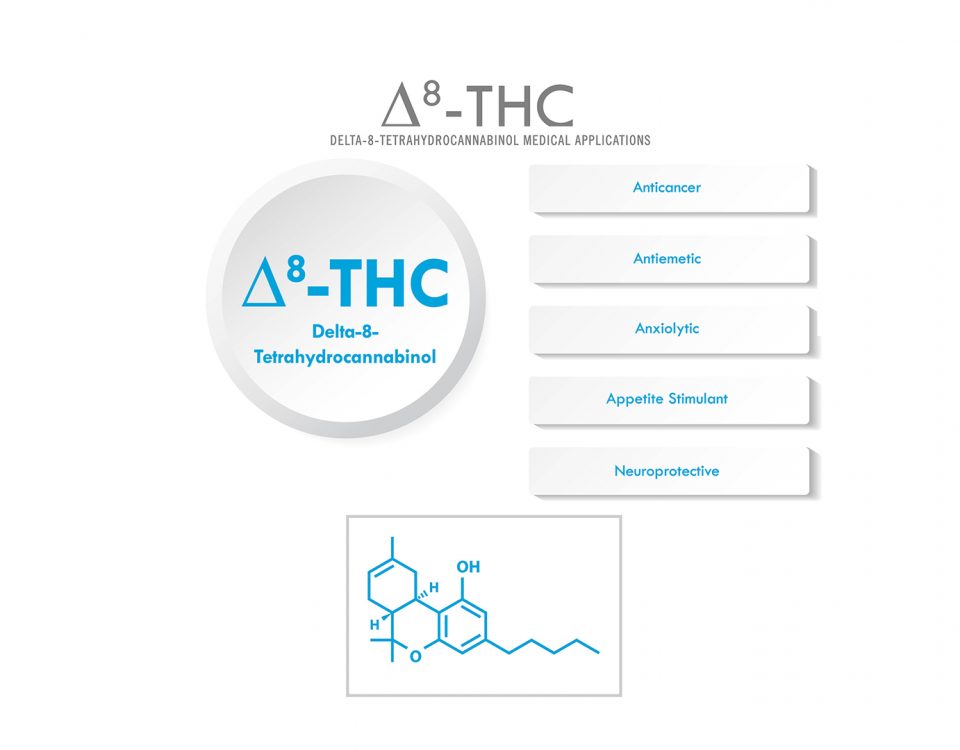 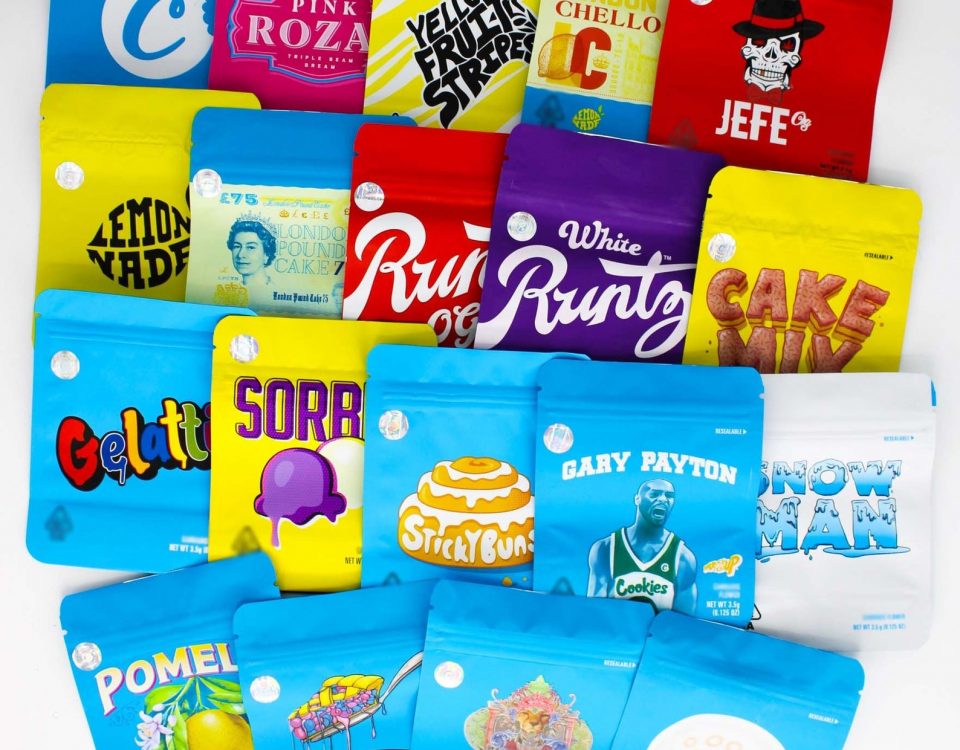 People Are Selling Their Own Strains In Fake Runtz Bags