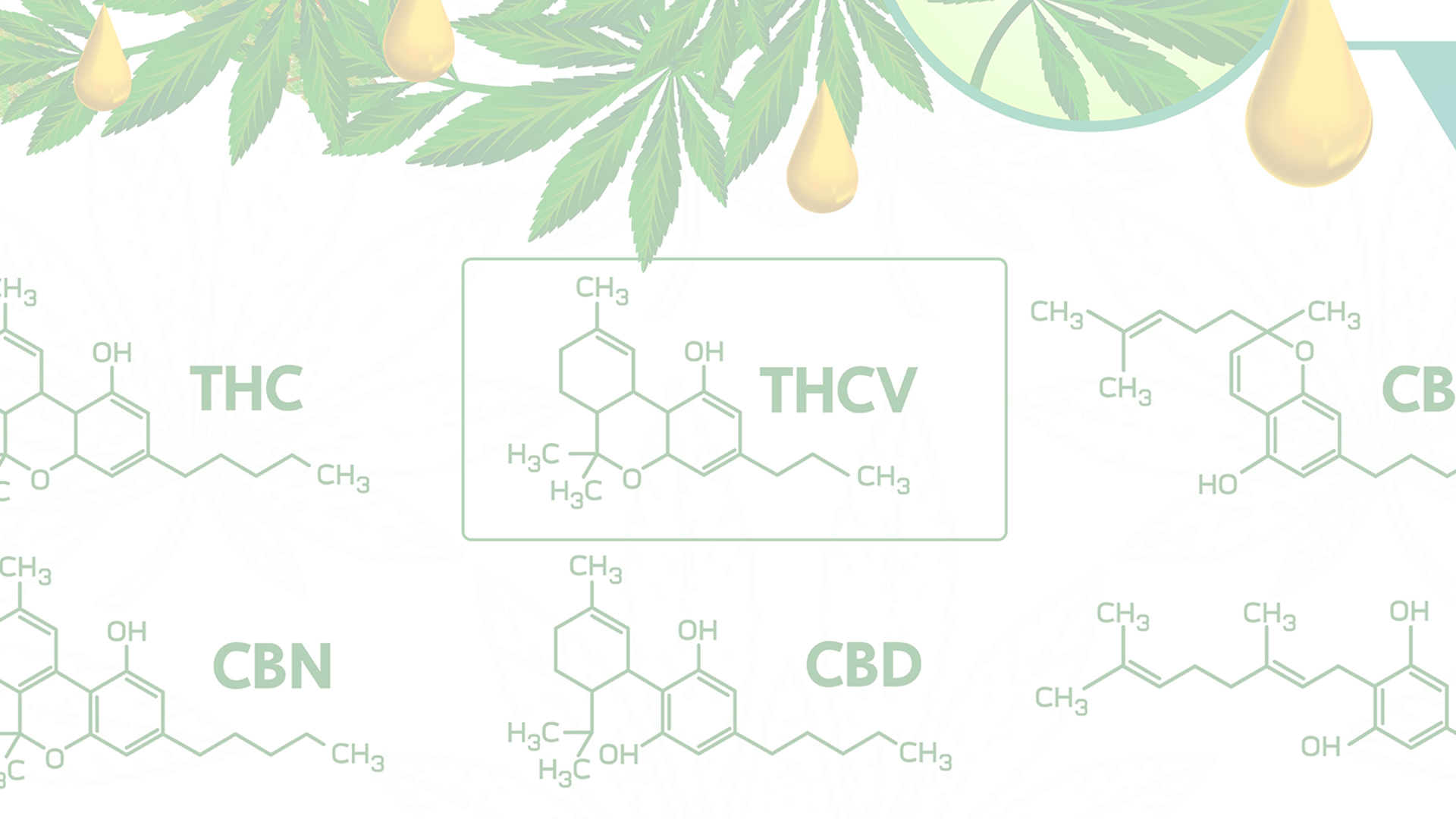 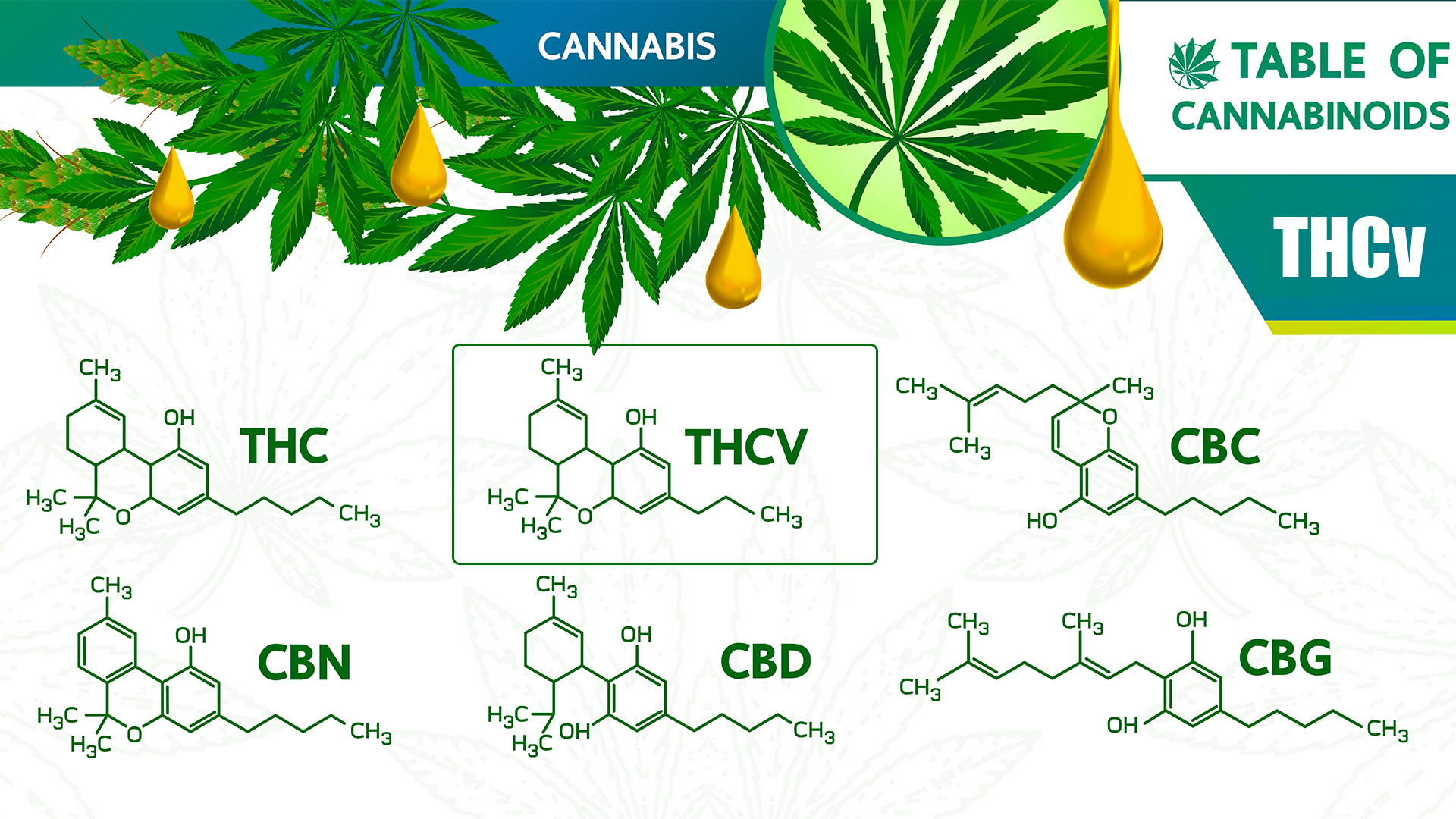 You have most likely heard of THC, but let us introduce you to another interesting cannabinoid called Tetrahydrocannabivarin (THCV). For all the chemists, the molecular structure is very similar to THC - with its two benzene rings and a hydrocarbon tail. However, THCV is much smaller in size due to its smaller hydrocarbon tail.

In science terms, THCV is an “analog” of THC. But does THCV have similar psychoactive properties as THC still remain a question. Likewise, if the effects of THCV is different from THC, then is it more like CBD?

Is This Cannabinoid Psychoactive? 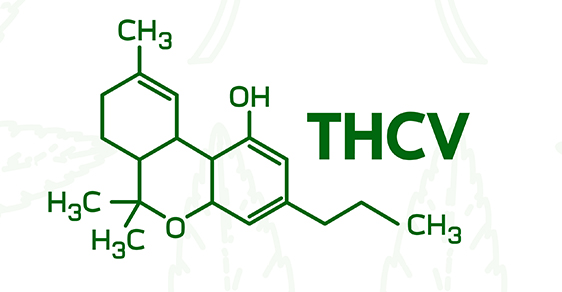 Maybe. Since scientists haven’t studied much about THCV - as it's considered a “minor cannabinoid”, it is still unknown whether this cannabinoid has psychoactive properties like THC. Minor cannabinoids such as THC-V are only present at low levels in cannabis and can be found only in a few strains, such as the ones of African descent. When you look at the molecular structure, you might assume that it is as psychedelic as THC, but until there are more scientific evidences, most of the assumption is constructed around anecdotal experiences.

In fact, based on the medicinal effects that people claim they experienced with this cannabinoid, it might be behaving more like CBD than THC.

Many people who have tried THCV have stated that they experienced various health benefits. To name a few, THCV in its pure form, can act as an appetite suppressant, which is different from the usual THC effects. This might be useful information for those who want to lose weight. One study on mice has shown that THCV can suppress appetite by inhibiting a receptor called CB1 within the endocannabinoid system and acting as a neutral antagonist.

Whether THCV consumption can be directly associated with weight loss is still of question. Since there is very limited scientific evidence to back this, it is hard to conclude its direct association.

THCV has also been shown to control blood sugar levels, alleviate panic attacks, help patients with Alzheimer’s and stimulate bone growth. Research is still on going in this area. But as of now, anecdotal narratives and some recent scientific papers have shown the potential health benefits of THCV.

THCV strains are rare.  It’s rarity makes it hard to find and difficult to isolate. As most strains don’t have THCV, strains originating from Africa however have good content of THCV. Here are 5 strains with high levels of THCV below:

Interesting fact, this strain was “accidently” created during cultivation. The company called Doug’s Varin at the time, which later became California Cannabinoids, created this strain via multiple crossing of the parent cultivar Harlequin. When the company discovered it’s high THCV content, they began to produce a family of THCV-rich strains. Doug’s Varin happens to be a progeny of the Harlequin strain. 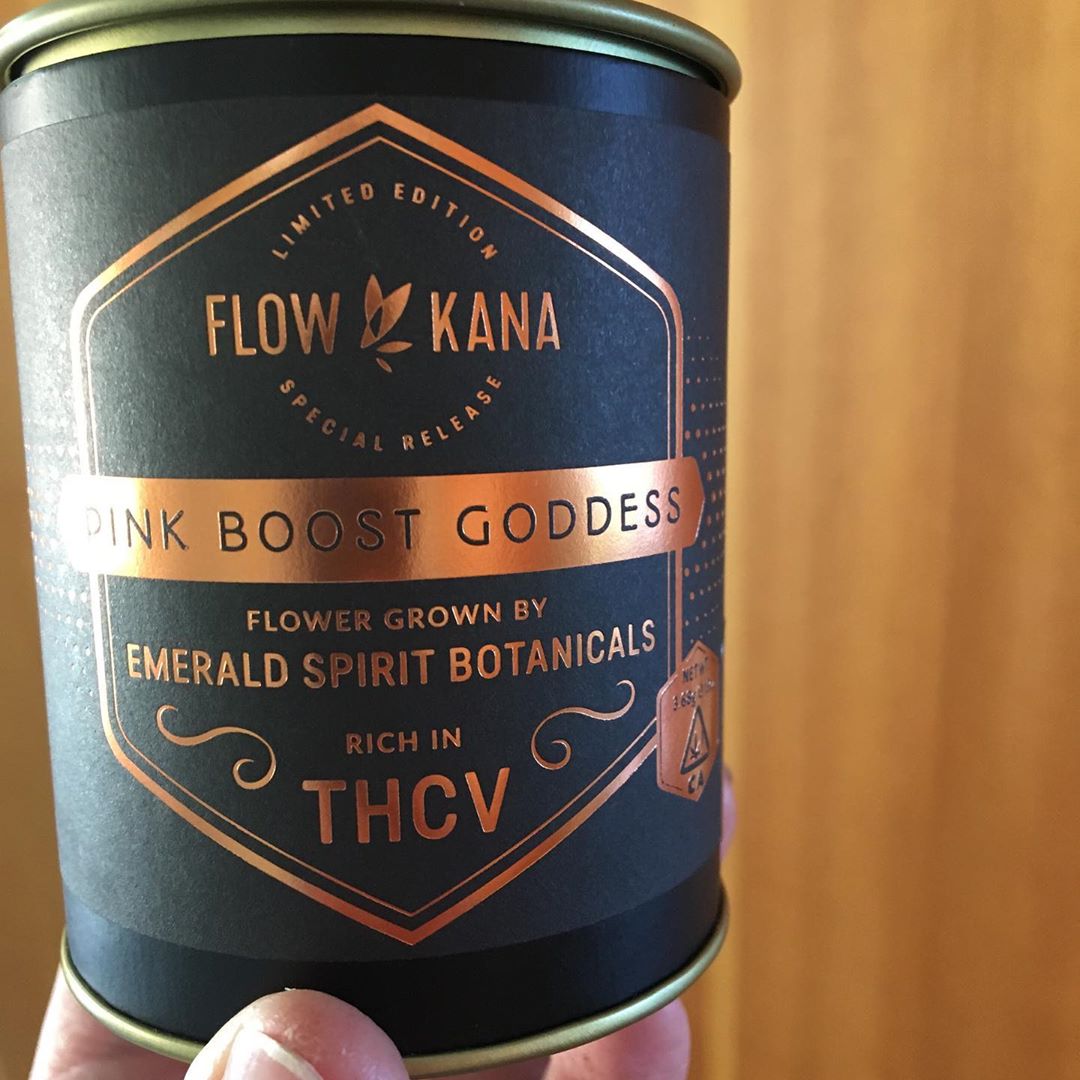 Similar to how Doug’s Varin was created, this strain was bred specifically to produce high THCV content.  It is a cross between Pineapple, Skunk #1 and Cheese. Hence the title “Super Sativa”, it is known to have energetic effects and also known to suppress anxiety. Pineapple Purps is rare and has a sweet pineapple taste.

The Jack the Ripper strain has about 5% THC-V content. Out of the 5 high- THCV strains mentioned above, this strain would be the easiest to find. It’s popular among growers and recreational users since it’s easy to grow and it is known to be a   “exhilarating and racy” strain. 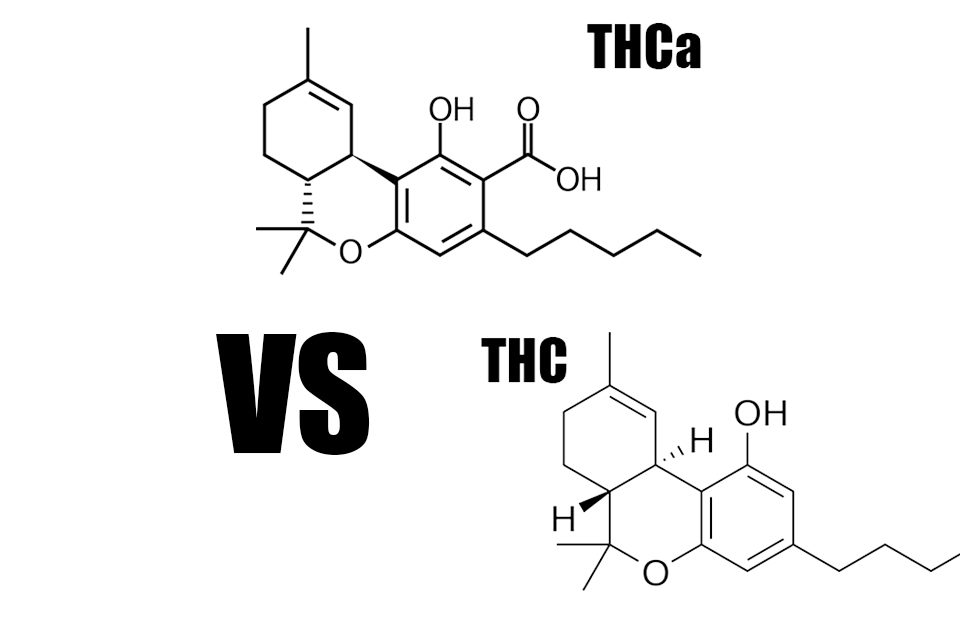 What Is The Difference Between THCA Vs THC